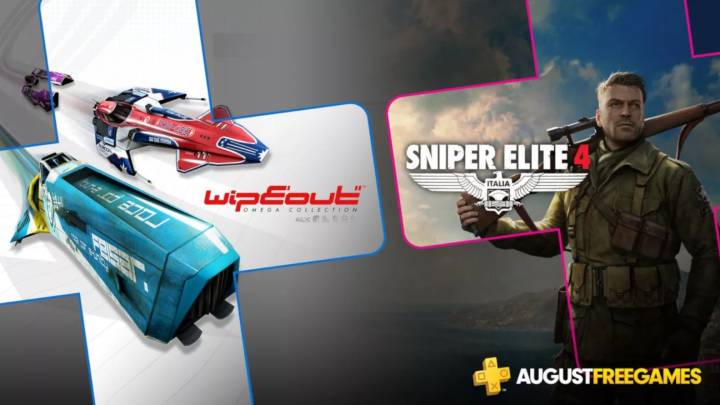 While it doesn’t hold a candle to the killer selection of free games Xbox One owners are getting in August, the lineup of PlayStation Plus free games for next month is nothing to sneeze at. If you subscribe to PlayStation Plus, you’ll get both the triplet of futuristic racing games in the WipEout Omega Collection (which has a VR mode too) and Sniper Elite 4, which got solid reviews when it launched back in 2017.

Here’s the complete lineup of free PlayStation 4 games available for PlayStation Plus subscribers in August:

Both games listed above will be free to download starting on Tuesday, August 6th. As always, you will need to have an active subscription to PlayStation Plus in order to download them for free. You will also need to either keep paying for or restart your subscription in order to keep them, even if you downloaded them for free. And don’t forget — every free game from July is still available until the new Instant Game Collection arrives next week.