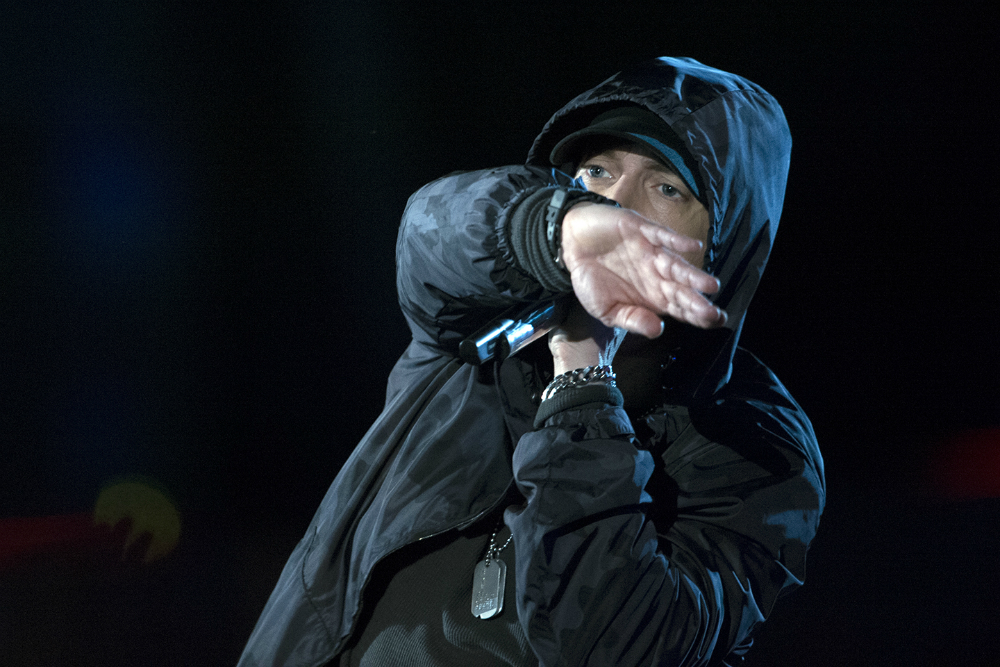 Google last week introduced the Pixel 3, the company’s next-gen smartphone positioned to compete head-to-head with the best Apple has to offer. Of course, Google’s Pixel 3 introduction didn’t have many surprises given that there were seemingly an endless stream of leaks regarding the device in the weeks and months before its official unveiling.

Without question, one of the better features of the Pixel 3 is the device’s camera. Even though the Pixel 3 only sports a single lens camera on the rear — as opposed to the iPhone X models which incorporate a dual-camera scheme — the Pixel 3 camera is arguably best in class. Video on the Pixel 3 is also stellar, and Google recently decided to do a little bit of promotion by recording most of Eminem’s recent musical performance on Jimmy Kimmel Live! with a Pixel 3.

The video below shows Eminem performing the song Venom off his recent album Kamikaze. Of course, I’d be remiss if I didn’t mention that Machine Gun Kelly absolutely destroyed Eminem on a diss track called Rap Devil just a few weeks ago. Eminem subsequently came back with a diss track of his own called Killshot which, while good, paled in comparison to what MGK brought to the table. Either way, that’s a debate for another day.

Returning to Eminem, Slim Shady’s performance took place at the Empire State Building and the entire production looks pretty darn cool even if the song itself isn’t necessarily the best song off the album. Still, the entire video is well worth watching and can be seen below.