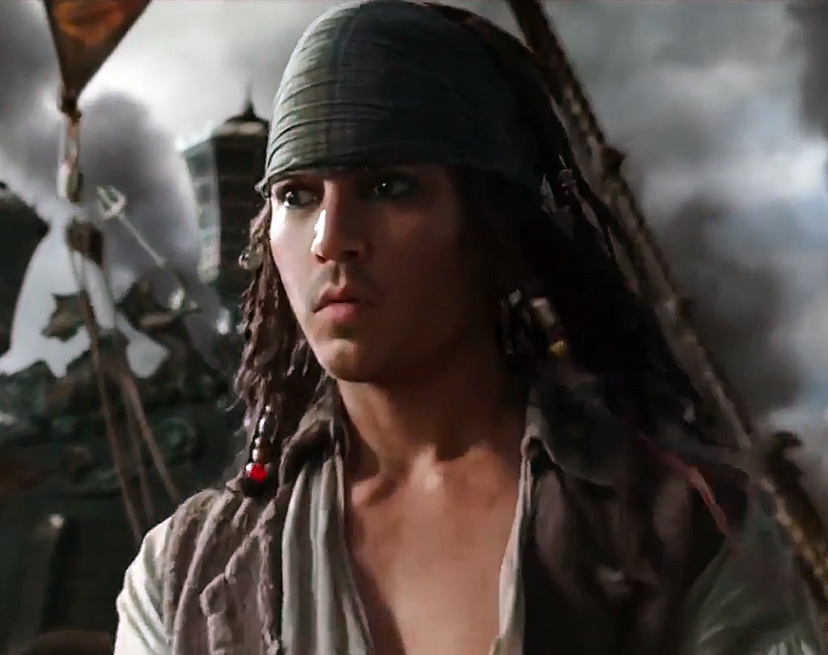 Reports a few days ago said that hackers were able to steal a copy of one of Disney’s latest movies, and were holding it for ransom. The fifth Pirates of the Caribbean movie, in theaters this Friday, was suspected to be the title in question. Apparently, hackers demanded a huge ransom in order not to release the film online ahead of its theatrical debut. In an interview on Thursday, CEO and Chairman Bob Iger firmly denied those reports, although he admitted that persons with malicious intentions did try to obtain a large payment from the company.

Talking to Yahoo Finance, Iger denied being hacked in any manner.

“To our knowledge, we were not hacked,” Iger said. “We had a threat of a hack of a movie being stolen. We decided to take it seriously but not react in the manner in which the person who was threatening us had required.”

“We don’t believe that it was real and nothing has happened,” he said, adding that “in today’s world, cyber security is a front-burner issue” for the company. That means you shouldn’t expect any high-quality downloads of the latest Pirates movie to hit torrent sites ahead of the movie’s official launch. Sure, pirated copies are likely to be available soon, but not before the movie hits cinemas.

Earlier this year, almost the entire fifth season of Netflix’s Orange Is the New Black was leaked online by hackers, ahead of its official debut.

Pirates Of The Caribbean: Dead Men Tell No Tales launches on Friday, and it’s expected to bring in huge revenues for the company, continuing the Pirates tradition. The previous four movies grossed $3.72 billion at the box office.

Disney pirates of the caribbean 5