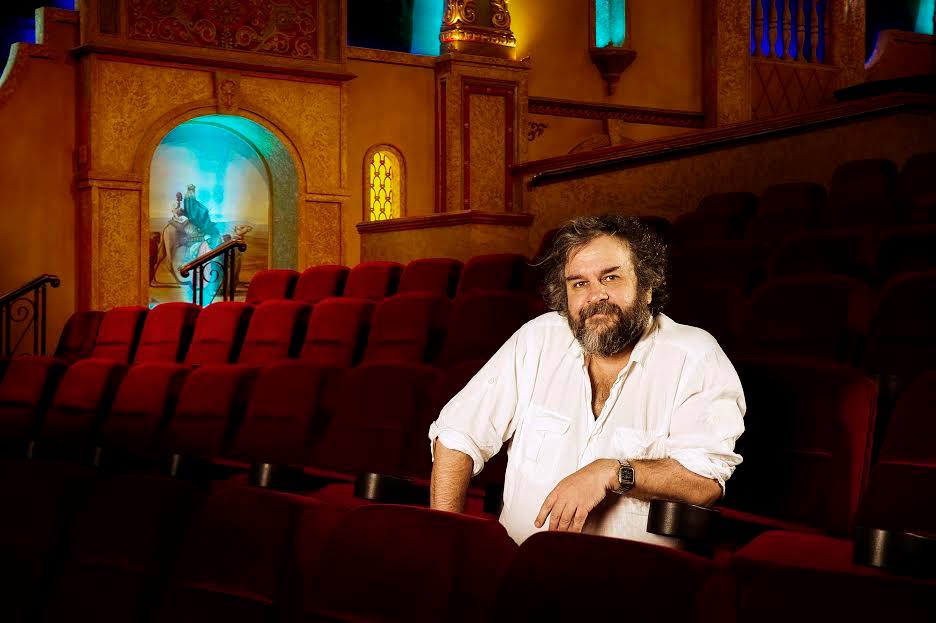 It’s widely known at this point that Amazon CEO Jeff Bezos gave a directive to the team leading the development and commissioning of the company’s TV productions to focus on projects that have the potential to become a cultural force — a blockbuster in the vein of something like HBO’s Game of Thrones.

Our vote for the Amazon production that might come closest to fitting that bill is the Lord of the Rings adaptation it’s reportedly spending a billion dollars on. We told you a little over a month ago the series is rumored to have a focus of some kind on the character of a young Aragorn. Even more intriguingly, there’s also been speculation that Amazon would love to have input from Peter Jackson, the movie franchise’s celebrated director.

Turns out, that may very well come to pass. With confirmation from none other than the man himself.

The Oscar-winning director of the trio of Hobbit movies as well as The Fellowship of the Ring, The Two Towers and The Return of the King said earlier this year that he’s not involved with what Amazon is doing. Among the various projects keeping him busy, he produced and co-wrote Mortal Engines which hits the big screen December 14th. Also earlier this year, Amazon executive Jennifer Salke gave an interview to The Hollywood Reporter about the upcoming series, saying that the plan is to go to production in the next few years in time to get it on Amazon’s streaming platform in 2021.

She added that the team has very much been in contact with Jackson. And now, during his promotion of Mortal Engines, Jackson acknowledged that Amazon is apparently going to let him look over some scripts for the series to give him a chance to weigh in on it. According to a new interview with the director: “I think they’re going to send us some scripts to see if we can help them along … I wish them all the best and if we can help them, we certainly will try. It’s a big task.”

So there you have it. Fans will surely welcome the knowledge that the director who brought the story to life so vividly on the big screen may help a new batch of storytellers continue the saga, albeit this time with new characters and in a completely new format.