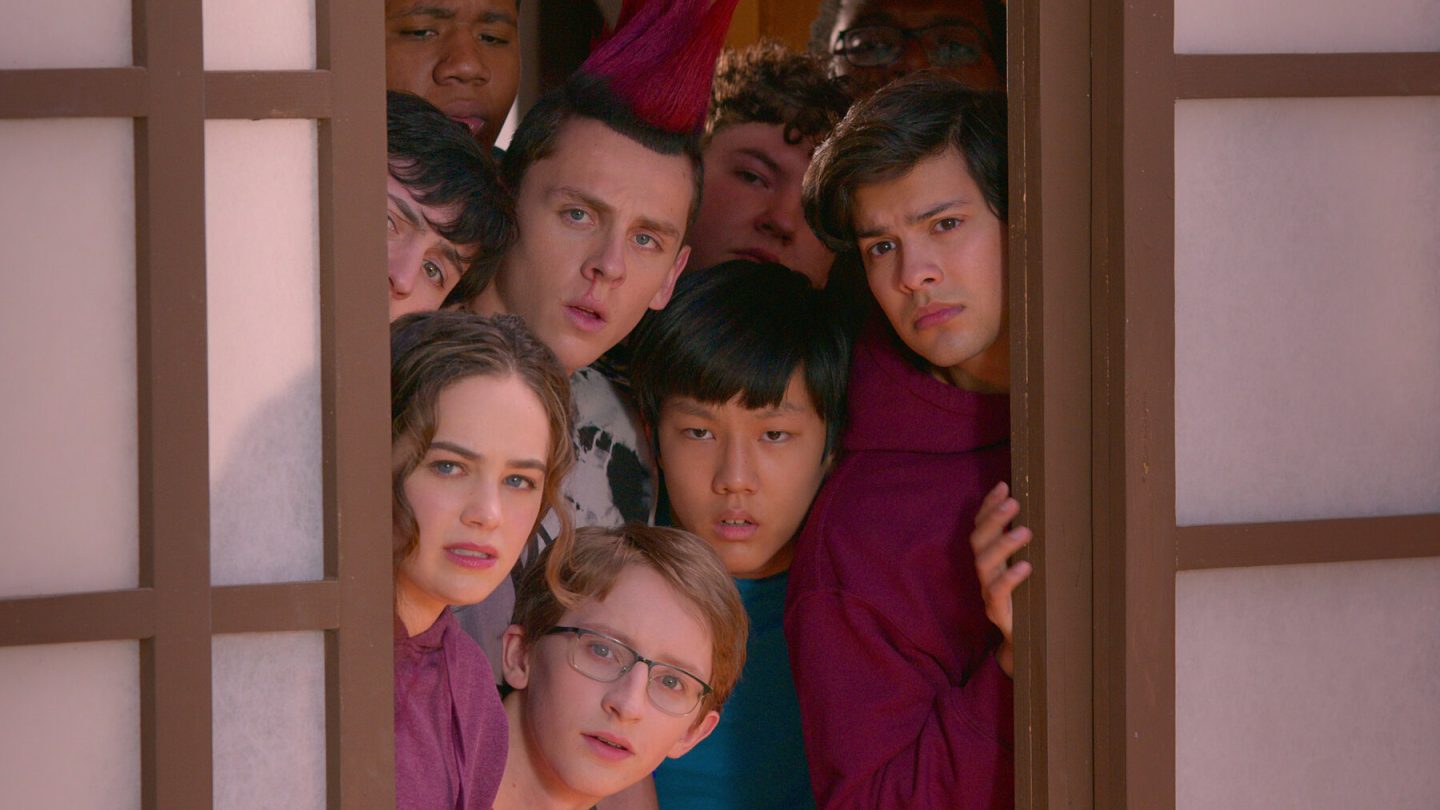 Each week, on Tuesday, Netflix publishes a breakdown of the most popular content on the streaming platform. Specifically, the streamer updates four global Top 10 lists, covering both films and movies as well as English and non-English content. And this week’s ranking of the most-watched Netflix shows is particularly interesting, because almost half of the Top 10 list is comprised of different seasons of the same show (Cobra Kai, which just debuted its fourth season on Netflix).

All told, in just the span of one week (January 3-9)? As it turns out, people spent a truly staggering amount of time watching this show that’s set years in the future following the Karate Kid film franchise. 171 million hours, to be exact, were spent watching one of Cobra Kai’s four seasons on Netflix for that one-week period.

That newly released Netflix data also shows that Cobra Kai Season 4 is a Top 10 show for the streamer in 82 countries around the world. And it’s the #1 show in six countries, including the US.

Overall, in terms of ratings, the show has been well-received by both critics and fans (with scores above 90% on both counts via Rotten Tomatoes). Meanwhile, in terms of the plot? Really, all you need to know to get started is that Cobra Kai takes place over 30 years after the events of the 1984 All Valley Karate Tournament. With the continuation, to be more specific, of the conflict between Daniel LaRusso (Ralph Macchio) and Johnny Lawrence (William Zabka).

Season 4, per Netflix, finds the Miyagi-Do and Eagle Fang dojos joining forces. Their goal is to take down Cobra Kai at the All Valley Under 18 Karate Tournament. “As Samantha and Miguel try to maintain the dojo alliance and Robby goes all-in at Cobra Kai, the fate of the Valley has never been more precarious,” Netflix teases. “What tricks does Kreese have up his sleeve? Can Daniel and Johnny bury their decades-long hatchet to defeat Kreese? Or will Cobra Kai become the face of karate in the valley?”

Most watched Netflix shows this week

Similarly, what else is popular on Netflix at the moment? Some of the other most-watched Netflix shows right now, based on the latest Top 10 data, can be found below. Also, you can read the latest here about one of the entries below, Emily in Paris.