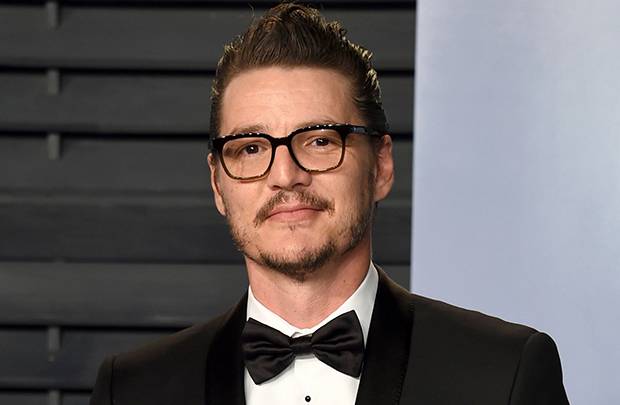 Even with what little we knew already about The Mandalorian, a live-action Star Wars spinoff series coming to the Disney+ streaming video service that’s launching next year, it definitely sounds like the kind of thing fans of a certain galaxy far, far away will want to check out as soon as it arrives.

The story of an outlaw gunslinger from the planet Mandalore who doesn’t follow the beat of the Republic’s drum? Yes, please. And now we have a good idea who’s lined up to play the title character — our sister publication Variety reports that Game of Thrones and Narcos veteran Pedro Pascal is in talks for the starring role.

Says Variety: “Pascal’s name had previously been rumored for the role, but sources say he was one of many actors being considered. Now, insiders tell Variety that he has been offered the role and negotiations are underway. Jon Favreau penned the series, which is set after the fall of the Empire and before the emergence of the First Order. It follows the travails of a lone gunfighter in the outer reaches of the galaxy far from the authority of the New Republic.”

Meanwhile, production is already under way on the series. And in other Mandalorian casting news, Carl Weathers of Rocky fame has been rumored to also be possibly coming to the series. That bit of gossip comes via a recent episode of the Making Star Wars podcast which, even though this is a rumor, has been a reliable source of such information in the past.

The series is one of several already unveiled original shows set to debut on Disney’s Netflix rival next year, which will make the service worth a try. As far as some of the others, Disney also announced in recent days that it will produce yet another Star Wars spinoff that serves as a prequel for the character Cassian Andor, played by Diego Luna. We last saw that character in the movie Rogue One, the explosive ending of which should explain why there’s nothing left to tell in that character’s future.

Disney’s streaming service doesn’t have an exact timetable, but look for it sometime late next year.