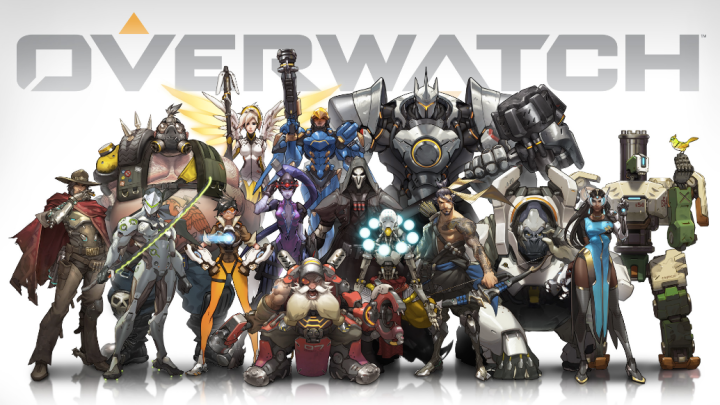 After a refreshingly short teaser campaign, Blizzard has lifted the lid on the newest Overwatch hero, Orisa. She’s a big but friendly tank who majors on protective shields and boosts, and promises to be a real pain to play against.

Orisa’s backstory is that she comes from a line of robots that were previously used to protect cities. After an attack by Doomfist, Overwatch’s generic baddie, an 11-year-old scientist takes a wrecked OR15 robot, injects a new personality, and comes up with Orisa.

As you’d expect from a D.Va-sized robot, Orisa is firmly a tank character, with a few supporting abilities. Her primary is a machine gun with good range, with a right-click “graviton charge,” a projectile that can be fired across the map, slowing down enemies in its path and then pulling them towards it when it detonates. Think an inverse verion of Pharah’s knock-away charge: rather than knocking enemies away, it drags them closer.

She can also deploy a protective shield, much like Winston, although it can be selectively placed further away much like Mei’s wall. Finally, her ult is a supercharger that increases damage for allies within line-of-sight, although the supercharger takes damage and can be destroyed.

Overall, Orisa looks like a good defense tank with a strong mix of abilities. It’s refreshing to see a tank with a long-range option to counter some of the other heros that have become too popular. Orisa is playable today on the PTR beta region, with a full launch expected within weeks.