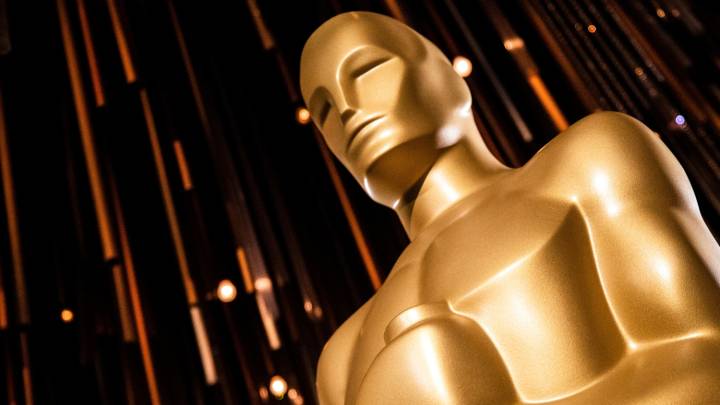 In the competition for the “Best Picture” Oscar at this weekend’s award ceremony, the conventional wisdom at this point is that it’s a tight race between the World War I drama 1917 and Parasite — the latter a quirky, somewhat hard-to-define film from director Bong Joon-ho that’s a little bit of a thriller, a drama, a little bit of a black comedy, and a lot more. Oh, in addition to being one of those where you can’t really say too much about it without spoiling the whole thing.

Accordingly, the film came out the big winner of a survey Fandango conducted of more than 2,000 moviegoers in the leadup to the Oscars ceremony, a survey that asks fans themselves for the films and performers they think deserve to take home the golden statuettes this weekend. Among the results: Parasite was tipped as this survey’s Best Picture winner, but not by much.

It was chosen as top pick from fans who think it deserves the honor this weekend, garnering 20% of the vote. However, 1917, directed by Sam Mendes, followed close on its heels with 19% of the vote. Fans weren’t finished showing Parasite the love, though, with Bong Joon-ho also taking the number-one spot in the Best Director category despite being a first-timer.

“This year’s Oscar races for Best Picture and Best Director are the most suspenseful, and if the Fandango polling is any indication, it’s going to be awfully close, with Parasite and 1917 neck and neck in the voting for both categories,” said Fandango managing editor Erik Davis. “Moviegoers are also rooting for fan favorites like Joker, Little Women, Once Upon a Time in Hollywood, Knives Out, Toy Story 4, and Rocketman,” all of which ranked as the top choices in their respective categories in the survey (the full results of which you can check out below).

These were the results of asking fans what they thought should win Best Picture, along with their percentages of the vote total. Check out the results of the rest of the survey in graphic form below.