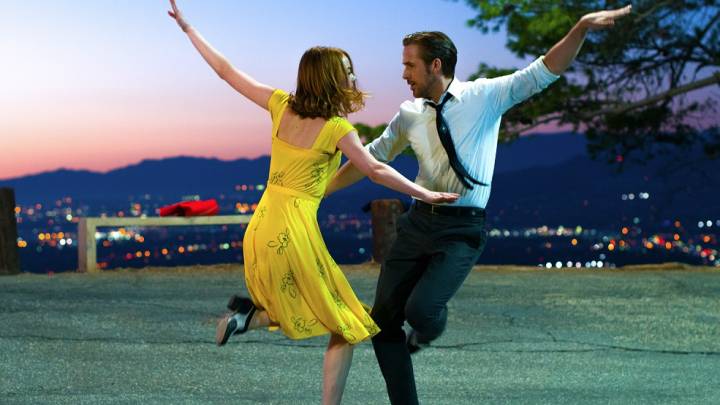 As far as memorable and cringe-worthy awards show moments are concerned, last night’s Oscars ceremony delivered one of the most bizarre train wrecks in awards show history. Suffice it to say, yesterday’s faux pas was so bad that it basically makes Steve Harvey’s famous slip-up at the Miss Universe pageant seem juvenile by comparison.

Here’s how all the insane drama unfolded.

With the show winding down, Warren Beatty and Faye Dunaway took the stage to announce the winner of the Best Picture category. It’s worth noting that in the build-up to last night’s ceremony, it was widely believed that the Best Picture category was a two-film race between La La Land and Moonlight, two great but incredibly different films. With the anticipation building, Beatty opened up the envelope, paused for dramatic effect whereupon Faye Dunaway announced that the winner was La La Land.

Next thing you know, music is playing, numerous La La Land cast members are hugging and everyone takes the stage to deliver a rousing acceptance speech. About one minute into the festivities, however, word surfaced that La La Land didn’t win, but Moonlight did. To call the whole ordeal surreal would be a grave understatement.

After assuring everyone, many times over, that what was happening wasn’t a joke — one never knows when Jimmy Kimmel is involved — an official announcement that Moonlight won Best Picture was made, prompting the cast of Moonlight to then come up on stage amidst a sea of La La Land folks.

As far as epic train wrecks are concerned, this one is an all-time great. You can watch everything unfold below.

As to why everything unfolded the way it did, it turns out that Beatty was holding the wrong envelope. Eagle eyed observers noted that the red envelope held in Beatty’s hands was actually labeled “actress in a leading role.”

The night’s true drama kicks in when La La Land filmmakers take the stage to accept best picture. The accountant from PriceWaterhouseCoopers jumps up and says, “He (presenter Warren Beatty) took the wrong envelope!” and goes running onstage. Craziness breaks out. No one knows how Beatty got a best actress envelope; Stone later tells reporters in the media room that she has been holding her envelope the entire time.

Also of note is Emma Stone’s reaction to the ridiculous mistake, which can be seen here in her backstage interview at the show:

For the complete list of Oscars 2017 winners that actually won the awards the were handed, check out this post.