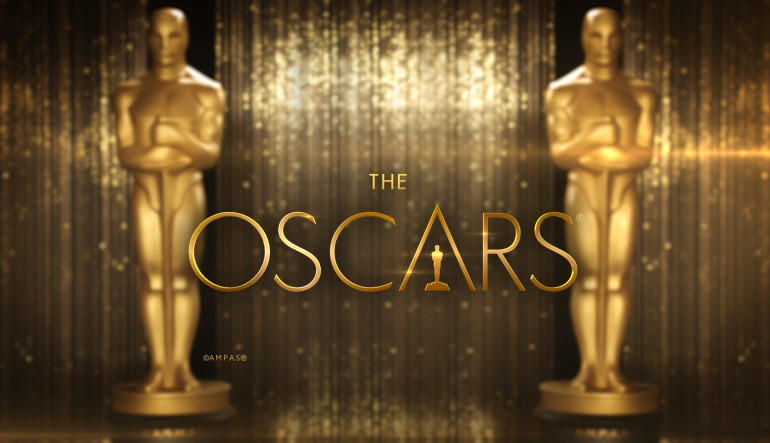 In just two days, ABC will air the 88th annual Academy Awards. With Chris Rock hosting, this year’s edition of the awards show promises to be especially entertaining, but if you don’t have cable, you might be wondering how you can watch the Oscars other than on TV.

Unlike the Super Bowl or last night’s Republican debate, there are some interesting restrictions surrounding the Oscars 2016 stream.

The best way to watch the ceremony (other than on TV) is to stream it directly from ABC’s website. Unfortunately, only a few markets have access to the stream, so you’ll need to live in Chicago, Fresno, Houston, Los Angeles, New York City, Philadelphia, Raleigh-Durham or San Francisco to stream it for free. If you don’t live in one of these cities, you’ll have to borrow a service provider login information from a friend.

The same geographic restrictions apply, but if you’d rather watch the Oscars on your phone or tablet, you can download the WATCH ABC app from the App Store, Google Play or Amazon and stream it there.

And finally, if all else fails, you can go out and buy a digital antenna for your television. It’ll cost you $20-30 for a decent one, but you won’t have to worry about an unreliable stream or asking around for cable provider logins.