Oscars 2016: Watch the full 10-minute Chris Rock monologue that has everyone talking 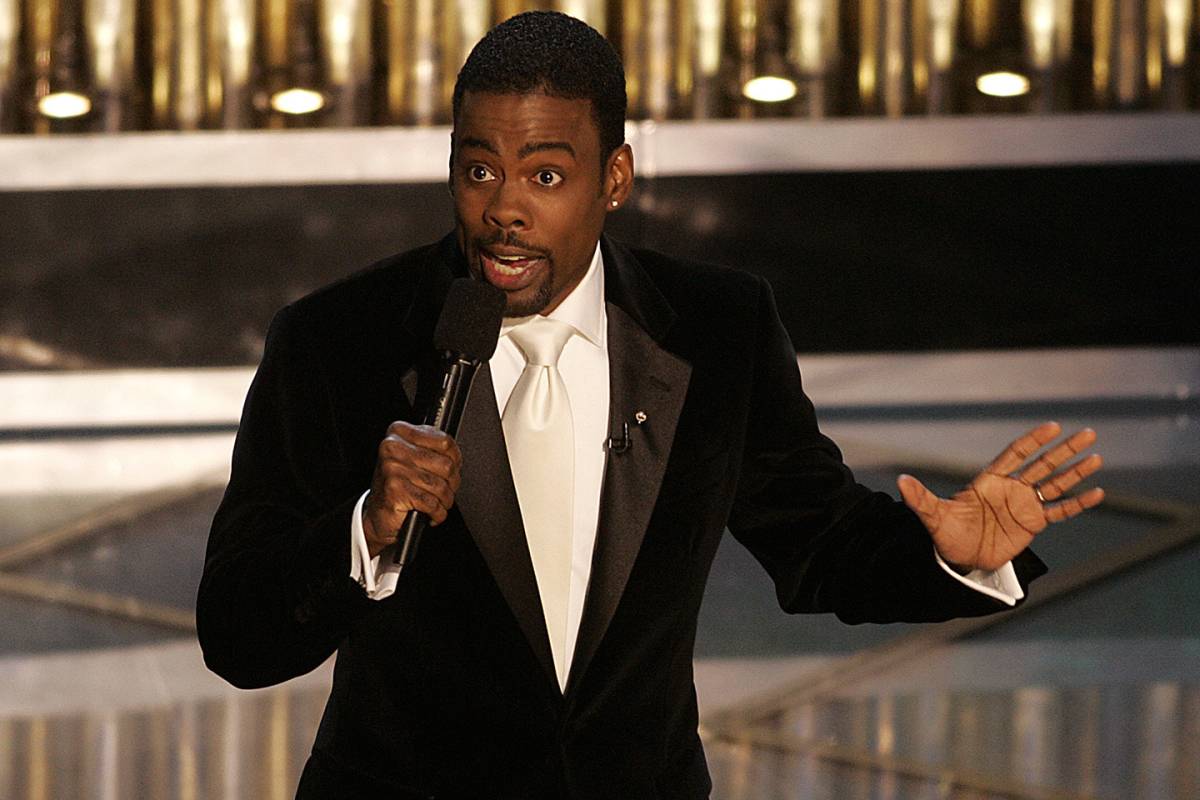