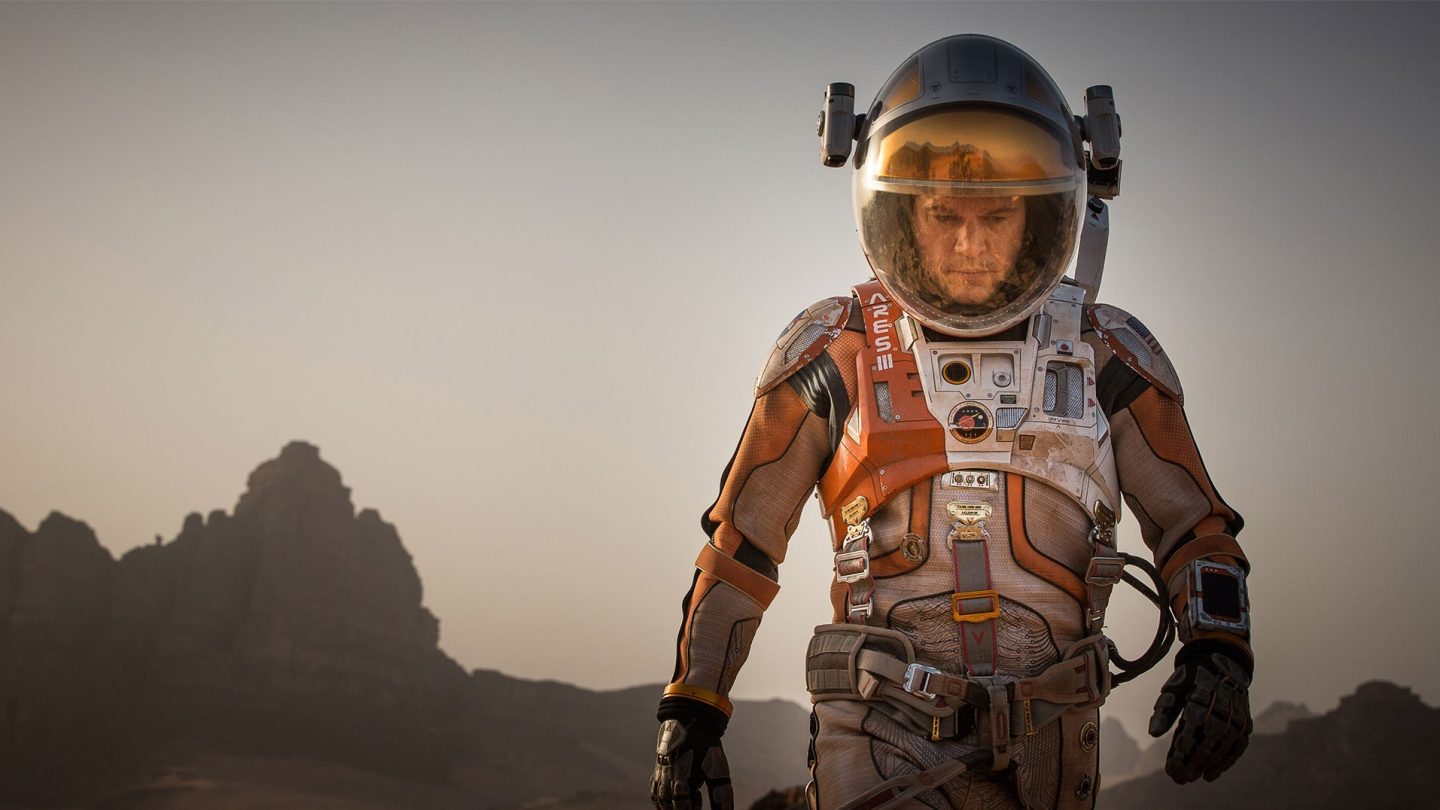 If you’re in the movie industry in any capacity, whether you’re a director, actor, special effects guru, or even a sound engineer, the biggest night of the  year is coming up this Sunday. In just a few days, the 88th annual Academy Awards – otherwise known as the Oscars – will take place in Hollywood and will be aired live on ABC beginning at 7 pm Eastern.

For movie fans, the Oscars provides the perfect opportunity to together with friends, order some food and casually complain about how the Academy has no idea what it’s doing. For individuals in Hollywood, however, the event can be a harrowing experience, in part because the process by which awards are given remains somewhat murky, complex, and unclear.

When it comes to handing out awards in categories like “Best Picture”, “Best Screenplay”, or “Best Actor”, an accounting firm is actually responsible for sending out and tabulating the votes of Academy members. Sounds simple enough, but one of the reasons why the Oscars has tendency to generate so much buzz and controversy is that we, as the public, are never really quite sure what voting members of the Academy are looking for or think about nominated films and actors.

In a fascinating post up at The Hollywood Reporter, an anonymous member of the 216 strong voting committee provides a brutally honest take on what he thinks about many of the nominated films. Suffice it to say, his answers might surprise you.

For instance, let’s take The Martian starring Matt Damon. Personally, I thought it was one of the best films I had seen in years (I see a lot of bad movies, apparently). Equal parts funny and suspenseful, I found the film to be extremely enjoyable and well made. And speaking to the film’s broad popularity, it currently boasts a 92% rating on Rotten Tomatoes.

But what does our mysterious Oscar voter think of the film? He wasn’t impressed.

“The Martian was entertaining enough, and I loved Matt Damon, but it was basically Cast Away on Mars, and you knew where it was heading from the very start.”

Blasphemy! If only because Cast Away was a dreadfully boring and overrated movie, but that’s neither here nor there.

Moving along, here’s what the Oscar voter thought about some of the other movies nominated for Best Picture.

I loved Birdman and I couldn’t wait for [Alejandro G. Inarritu’s next film] The Revenant, but I’m not a fan. I liked Leo [DiCaprio] and the cinematography better than I liked the movie, which I just felt was over the top — I don’t believe for one minute that someone in that condition could go over a waterfall in sub-zero conditions and survive. I’m also really bored with the publicity about how hard it was to make it — why the f— didn’t you get a better location manager then?

I was not a fan of Brooklyn — I hear the book was quite good, but I was bored to tears by the movie; this immigrant girl comes and everything wonderful happens to her and so what?

I watched The Big Short twice because I had a hard time figuring out what was happening, and I’m nobody’s fool; I’ve decided that I actually liked it, but I don’t really think it’s a best picture for me.

As for the Best Original Screenplay category, here’s what our anonymous Oscar friend had to say:

Is it better to give Straight Outta Compton an award for its white writers or for nothing at all? I wonder. Spike Lee will find something to bitch about either way — he’s just pissed off that Chi-Raq didn’t get into theaters for more than 48 hours; I mean, I wanted to go and see that movie, but when I turned around it was already gone. Straight Outta Compton, Bridge of Spies and Spotlight weren’t really original screenplays because those stories may not have come from books, but they didn’t exactly come out of thin air. Ex Machina was interesting but kind of confusing. And Inside Out was very interesting and touched on a lot of important stuff. But I’m voting for Straight Outta Compton — it was the most unique and it deserves it.

Make sure to head on over to The Hollywood Reporter for the full Oscar rundown from this anonymous Academy member. He’s quite forthcoming and it’s rare to see what goes through the mind of voters before the awards are handed out. From his take on who should take home Best Actor to which film should win for Best Foreign Language Film, there’s a whole a lot to digest.

And if you want more, not to worry. Another anonymous voting member gave a similarly honest critique of nominated films and actors earlier in the week. It’s just as enjoyable. Also, head here if you want to find out who’s most likely to win big at this Sunday’s Oscars.