Oscar winners 2020: The complete list of winners (and losers) 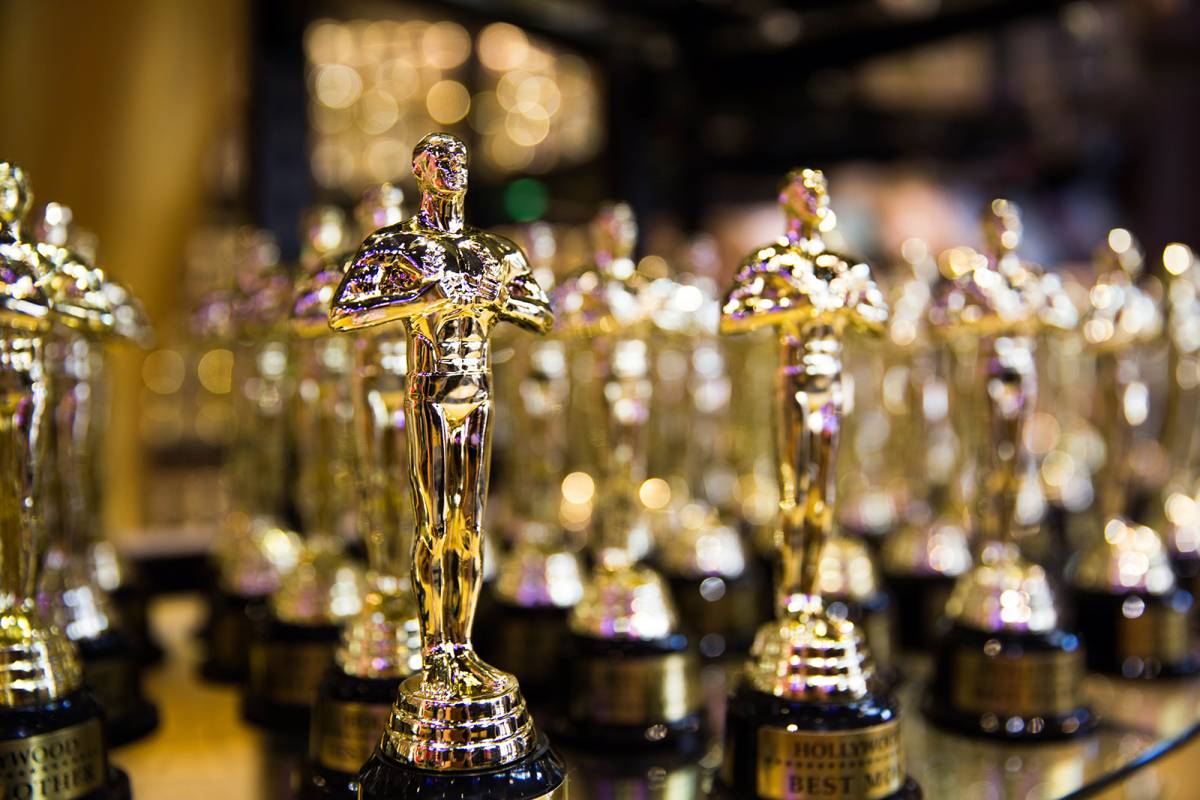 Interest in awards shows continue to dwindle each year, but there are a handful of events that are still a very big deal. At the top of that list, of course, is the Academy Awards. We knew the Oscars in 2020 would be filled with heartache because there were so many fantastic films and performances up for the top awards. It’s true every year, of course, but in 2020 in particular there was no way everyone would walk away from the show feeling like their favorite films got the recognition they deserved. Any one of the nine movies up for the Best Picture Oscar would have been deserving of the top honor, for example, but no one argued when Parasite took home the award. Along the same lines, so many actors and actresses were worthy of the Best Lead Actor and Best Lead Actress awards, and the Supporting Actor and Actress Oscars were up in the air as well.

Tweet
Oscars 2020: How to watch the Academy Awards online or on TV