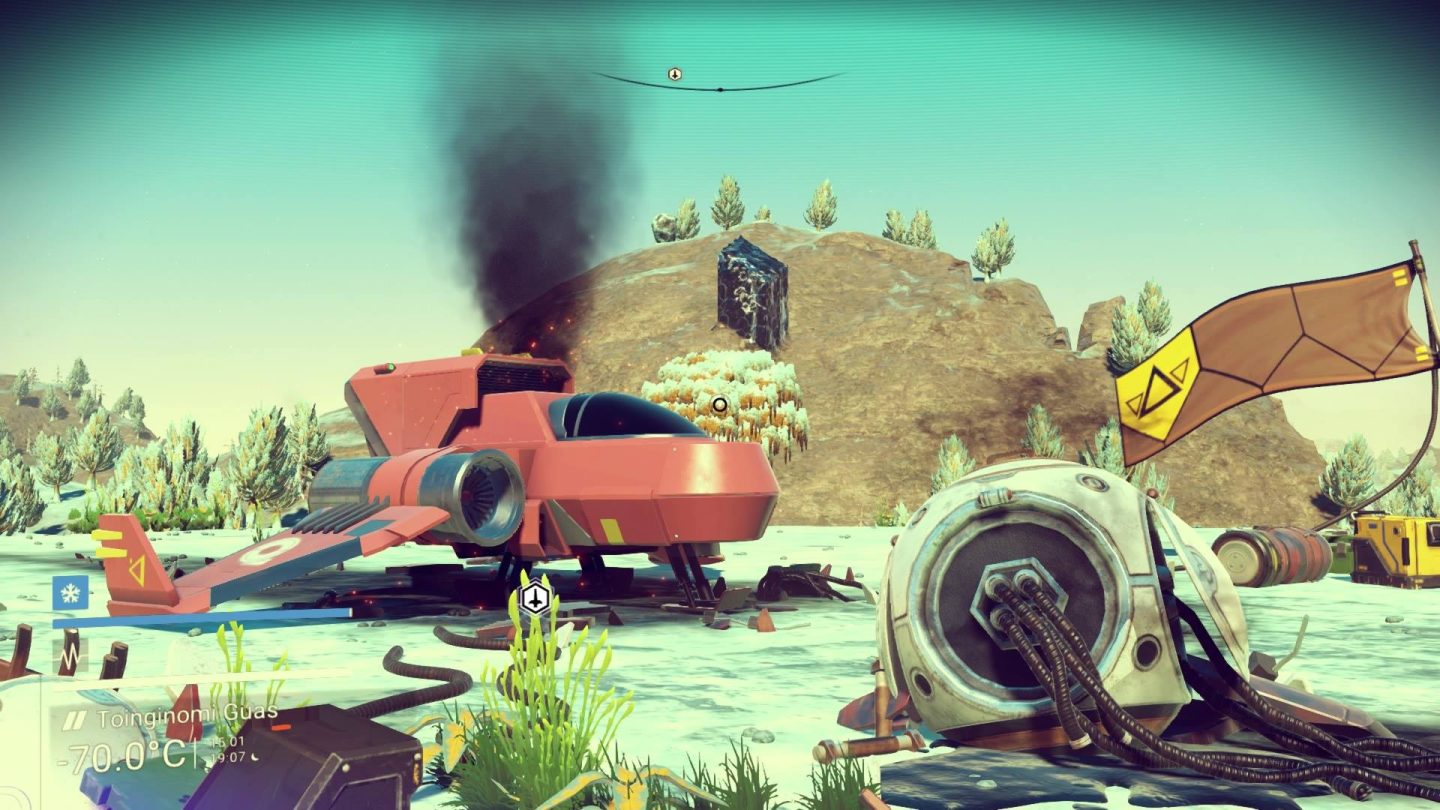 No Man’s Sky has turned out to have some serious flaws that have the internet horde sharpening pitchforks. But rather than trying the time-honored tradition of abusing the developer on Twitter, how about just getting your money back?

As it turns out, No Man’s Sky is so deeply flawed that it may be eligible for a Steam refund, even if you’ve played more than the usual two hours. Here’s what you need to do.

According to a post on the No Man’s Sky subreddit, users have been able to get a refund regardless of how long they’ve played. The key is choosing the right reason for refund:

“You can apply for the refund as you usually do. Hopefully, I saved a lot of people some money that would be better used. Reapply if need be, select reason as bad performance or false advertising.

Open a ticket if you are denied by the automated system.

Edit 2 – A lot of people have got refunds from this post. Reapply if you were denied before. Somebody got a refund after 72 hours!! Another user, allegedly, got a refund on Steam after 88 hours.”

In case you’re not familiar, the refund process on Steam is simple. Just go to Steam’s help page, login, and request a refund for a recent purchase. Steam’s normal refund policy is that you can get a refund within 14 days, provided you’ve played the game for less than two hours.

Obviously that won’t work for a lot of No Man’s Sky owners, but that’s where Steam’s other policies come in. Because of the poor quality of the PC version of the game, users have been seeing poor performance, even when running on high-powered gaming PCs. There’s also the matter of content missing from the game release which was promised back when the game was up for pre-order.

As a result, selecting “bad performance” or “false advertising” can get you a refund, even if you’ve exceeded the terms of Steam’s regular refund policy.

Steam has issued a statement saying that “the standard Steam refund policy applies to No Man’s Sky. There are no special exemptions available. Click here for more detail on the Steam refund policy.” So, there’s no blanket policy to refund gamers, but if you can prove (or complain enough) that the game falsely advertised or has technical problems preventing you from playing, you may still get lucky.

Playstation owners will have a more difficult time, but not all hope is lost. Another Reddit thread from /r/PS4 outlines how to get a refund from the PSN store. It’s not an automated process like Steam, but it seems that if you contact PSN support, you may get lucky.