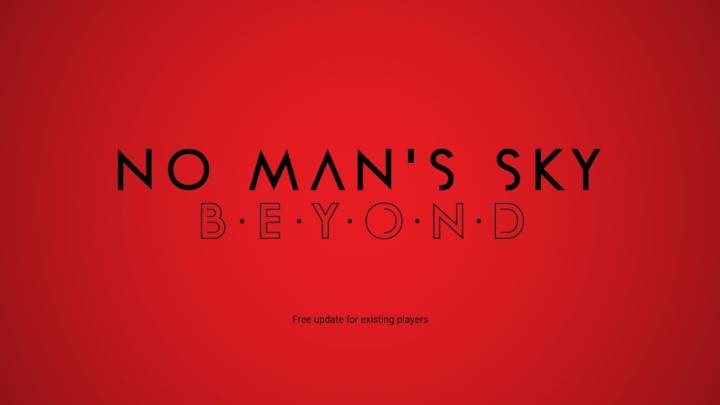 Few games have engendered as much discussion and debate for such an extended period of time as No Man’s Sky has since its release in 2016. With seemingly impossible expectations placed on the space exploration game, the final product fell short for many fans. But Hello Games never stopped working. Countless features and systems have been added over past 2+ years, culminating in the enormous NEXT update that dropped last summer.

The developer made it clear at the time that more several updates were in the works, but months passed without any substantial news. That is, until this week, when Hello Games announced its next major update: Beyond. We still don’t know much about the update, but we do know that it won’t be ready until this coming summer.

What Hello Games was willing to share was that Beyond will be three major updates rolled into one mega-release (and, as always, it will be free for everyone who owns No Man’s Sky). The first component of the update is No Man’s Sky Online, which the studio describes as “a radical new social and multiplayer experience which empowers players everywhere in the universe to meet and play together.”

16-player online multiplayer was added in the NEXT update, and while the name of this component seems to imply that multiplayer will take another step forward this summer, Hello Games still doesn’t consider No Man’s Sky to be an MMO. I’m assuming this means that everyone won’t exist on servers, where you could potentially run into hundreds or thousands of players all flying around the same instance, but it’s not clear yet.

“These changes are an answer to how we have seen people playing since the release of NEXT, and is something we’ve dreamed of for a long time.” added founder Sean Murray. “We will talk more about each component when we know we can be precise, and look forward to sharing more in the coming weeks.”