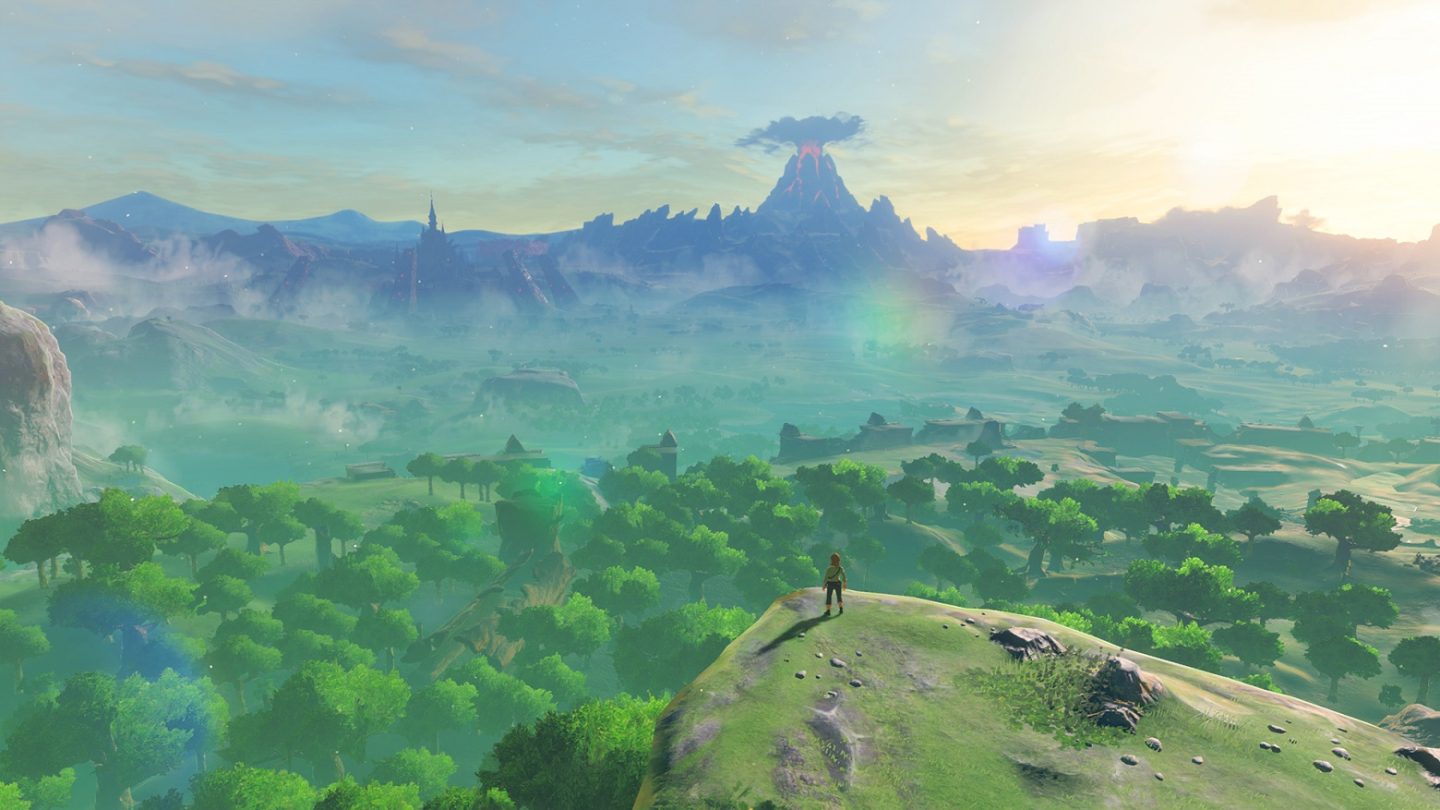 If you read our review of The Legend of Zelda: Breath of the Wild earlier this month, you know that we thought it was an incredible achievement and one of the best launch games ever made for any console. Of course, it does have its share of issues, but if there’s one problem that seems to have gotten under everyone’s skin, it’s the inconsistent frame rate. Frames drop on the Switch constantly as Link runs around the vast land of Hyrule, but in a new update released this week, Nintendo appears to have provided a fix.

On Friday, March 31st, Nintendo rolled out the second update for Breath of the Wild on the Switch. Since its release, players have noticed that areas of the game that would previously cause slowdown are either less problematic or fixed entirely. Weirdly, this is all Nintendo had to say in its patch notes:

Although that is technically true, it’s baffling that Nintendo wouldn’t highlight the fact that it improved one of the biggest technical issues with its new console’s most popular games. Either way, millions of Switch owners will be happy to see Zelda performing at a more consistent frame rate following the patch.

If you want to see what Breath of the Wild looks like post-patch, GameXplain put together a comprehensive before-and-after video featuring three of the areas that Switch owners most frequently ran into issues: