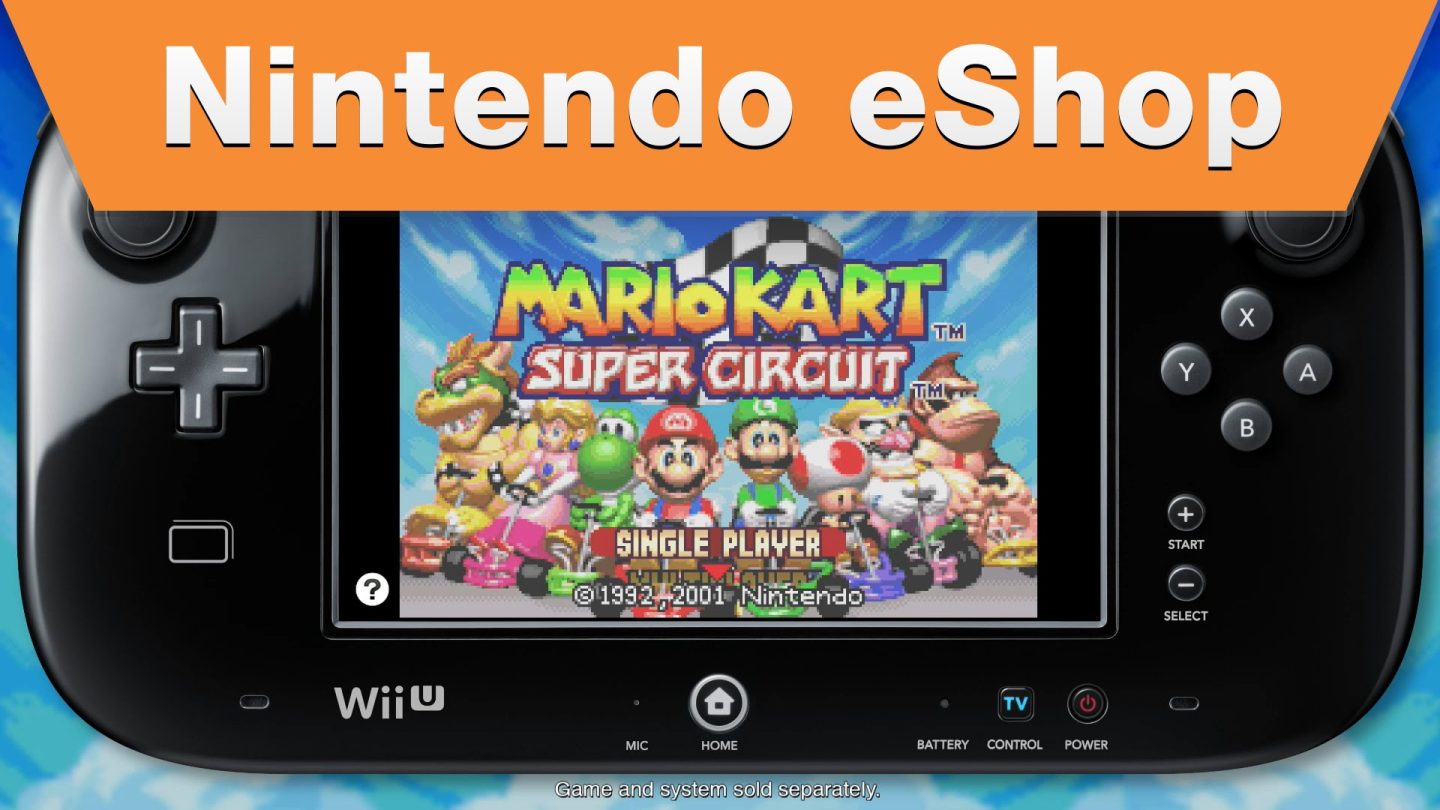 Last week at E3 2017, several publications had the opportunity to sit down with Nintendo of America head Reggie Fils-Aime to discuss the company’s road map for the Switch. There were several topics that nearly every interview seemed to address, including the absence of any official announcement about a Virtual Console on the Switch to enable gamers to buy and play classic Nintendo games.

Although Fils-Aime was willing to (vaguely) address the topic, his answers changed dramatically between interviews, to the point where it is almost impossible to know if the feature will actually exist or not.

Speaking with Polygon, Fils-Aime said that the reason the Nintendo Switch Online service was delayed into 2018 was because there were things that Nintendo wanted to do before rolling it out, including the addition of entertainment services like Netflix, voice chat for online play and Virtual Console.

Kotaku shared its interview with Fils-Aime on the same day, in which the following exchange took place:

Stephen Totilo, EIC Kotaku: Have you guys said if there’s going to be, aside from [the Classic Game Selection included with the subscription], a Virtual Console experience?

Totilo: Do you plan to sell your older games to people? People got used to that with Wii and Wii U as downloads.

Fils-Aime: What we’ve said is that as we communicate the specifics of the Nintendo Switch online service then at that point we’ll communicate what it is we’re doing with our legacy content.

Suddenly, Fils-Aime is being non-committal about the entire prospect of a Virtual Console on the Switch, going so far as to refuse to even use the term. The situation becomes even more complicated when taking into account Mashable’s interview, in which he seemingly says “Virtual Console” out loud:

Mashable: So on this list of priorities that you have, where does save file management fit, and where does virtual console fit?

Fils-Aime: Certainly the virtual console aspect is going to be part of what we do in terms of making some legacy content available with the Nintendo Switch Online. In terms of the file management, all I can say is stay tuned.

Admittedly, he does temper it somewhat by saying Virtual Console “aspect,” but that sure looks a lot like the term he wouldn’t use with Kotaku. The Switch has been a huge success in the early going, becoming Nintendo’s fastest-selling console of all time. And yet, for whatever reason, the company can’t get out of its own way when asked questions that shouldn’t be this difficult to answer.