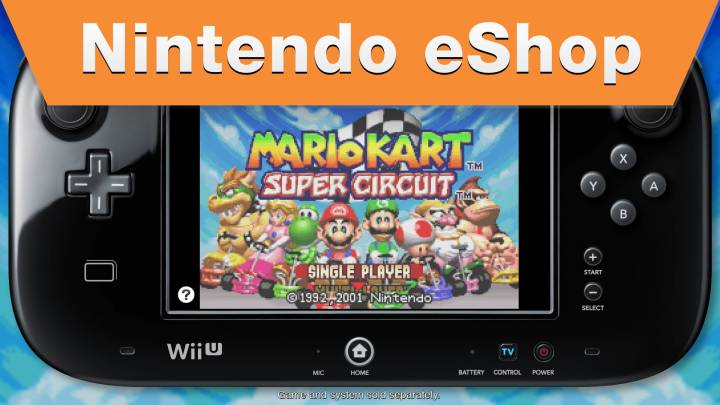 It’s a case of “good news, bad news” for Nintendo fans this week. On Monday night, the company revealed that cloud backups for save data will finally arrive alongside the launch of the Nintendo Switch Online service this September. It has been arguably the most requested feature since the Switch was released, but another highly-anticipated feature appears to be dead in the water as Nintendo finally confirms that there are no plans for a new Virtual Console.

“There are currently no plans to bring classic games together under the Virtual Console banner as has been done on other Nintendo systems,” a Nintendo spokesperson told Kotaku in an email on Monday night.

Each of Nintendo’s previous three consoles — the Wii, the 3DS and the Wii U — gave players access to a version of the Virtual Console, which collected classic Nintendo games from the NES, SNES, N64 and other platforms. While a Virtual Console for Switch wasn’t going to be ready for launch, it seemed to be an inevitability. Nintendo even left the door open with vague answers in interviews, but the messaging seems to have changed:

There are a variety of ways in which classic games from Nintendo and other publishers are made available on Nintendo Switch, such as through Nintendo Entertainment System – Nintendo Switch Online, Nintendo eShop or as packaged collections.

Nintendo hasn’t completely closed the door on a Switch Virtual Console, but it doesn’t sound like it will materialize any time soon (providing it ever does). The Switch could easily be the perfect console for a store full of classic titles, with its mix of power and portability. One way or another, let’s hope that Nintendo finds a way to bring the best of the Nintendo 64 and the GameCube to the Switch, Virtual Console or not.