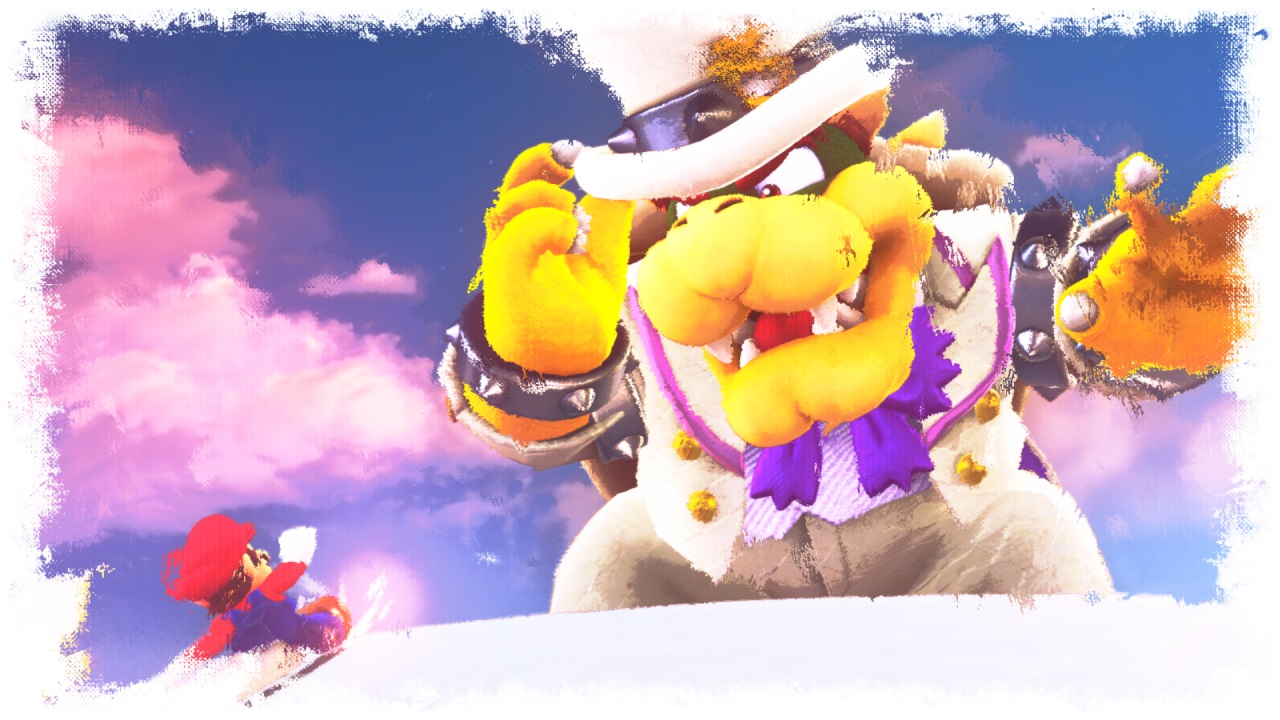 Nintendo this week announced its financial results for the first quarter of the fiscal year, spanning from April to June. The most significant news from the announcement is that the company has sold 19.67 million Switch consoles since launch in March 2017. In fact, according to a release from Nintendo, hardware sales have been trending upwards in every region since E3 2018, where Nintendo showed off a varied selection of future titles.

While the release schedule for the Switch has slowed significantly in recent months, the console itself has yet to lose momentum, as a steady trickle of first-party exclusives and a near-constant flow of digital indies are keeping gamers glued to the hybrid device. It also doesn’t hurt that the selection of first-party titles is so strong.

In addition to hardware sales, Nintendo also revealed sales figures for its eleven first-party games that have already exceeded 1 million sales. It’s not surprising to see two Mario games top the list with over 10 million sales a piece, but Breath of the Wild and Splatoon 2 have performed admirably as well:

There aren’t really any major Nintendo-produced titles to look forward to this summer, but between Super Mario Party in October, Pokemon: Let’s Go! Pikachu and Let’s Go! Eevee in November, and then Super Smash Bros. Ultimate in December, Nintendo should have at least one more million-seller on the market before 2019.