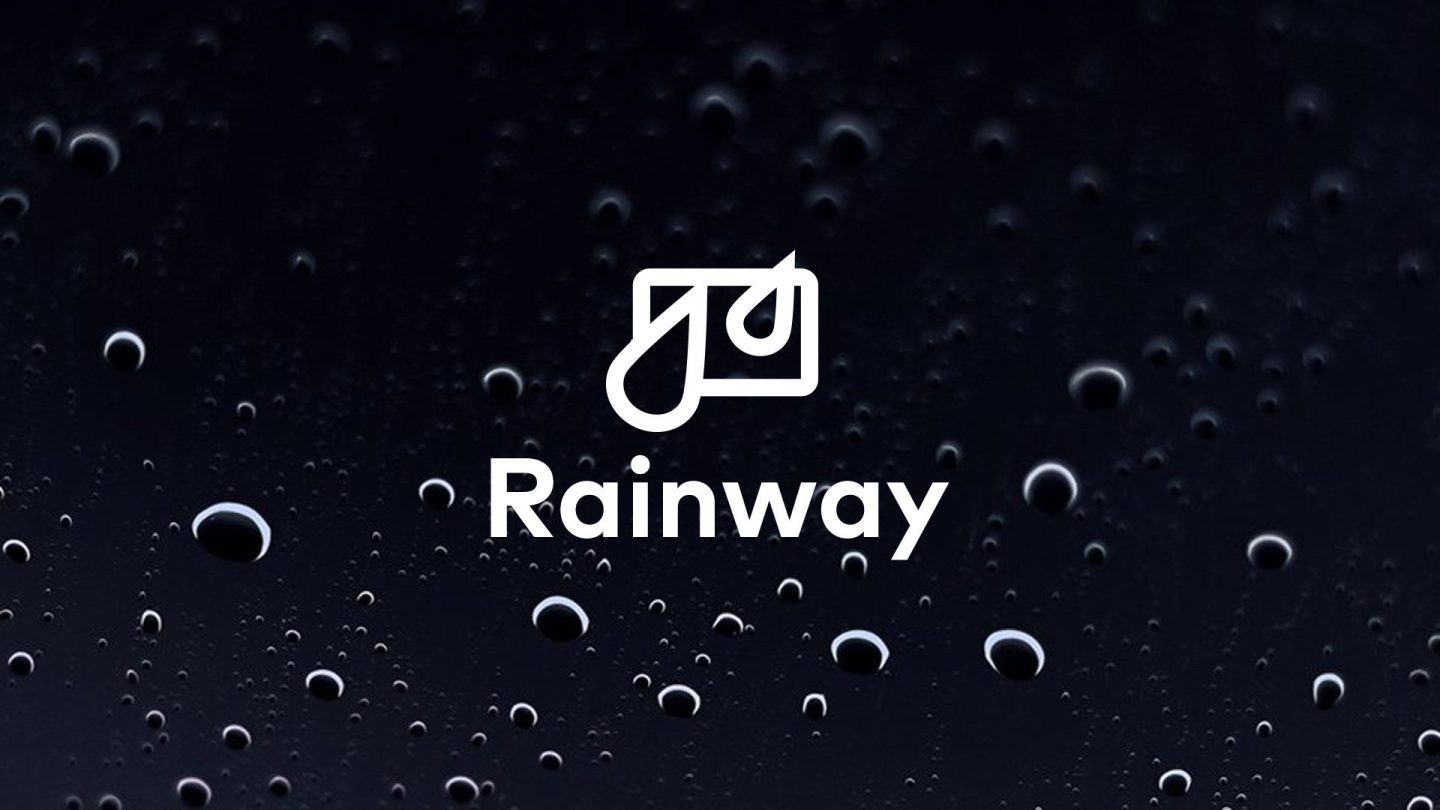 Although Nintendo is sprinkling some gems throughout the launch year of the Switch, the hybrid console will never have a library quite as large as that of the PlayStation 4 or Xbox One. That’s one of the reasons why the internet is abuzz over an app called Rainway, which the creators say will allow gamers to leverage the power of their computers to stream PC games to any device — including the Switch.

The program was originally announced in March, which is when developer Andrew Sampson explained that virtually any PC game would be playable on a variety of devices using the Rainway MSG protocol as long as the computer powering the game is equipped with a GPU that supports DirectX 11.

Rainway will be compatible with a wide variety of computer hardware as well as phones and tablets, but over the weekend, the developer also confirmed on Reddit that a Rainway app is being developed for the Xbox One and Nintendo Switch. When asked whether or not Nintendo was on board with the idea or if it would require a workaround, the developer claimed that the app would be on the eShop.

Unsurprisingly, many people are skeptical about the idea of Nintendo allowing a PC game streaming app on to the eShop. We’re not going to hold our breath for Rainway on the Switch, but if Sampson can somehow make this dream a reality, it could change the landscape of this console gaming generation. A beta is scheduled to begin next month, so we’ll be keeping a close eye on any further developments.