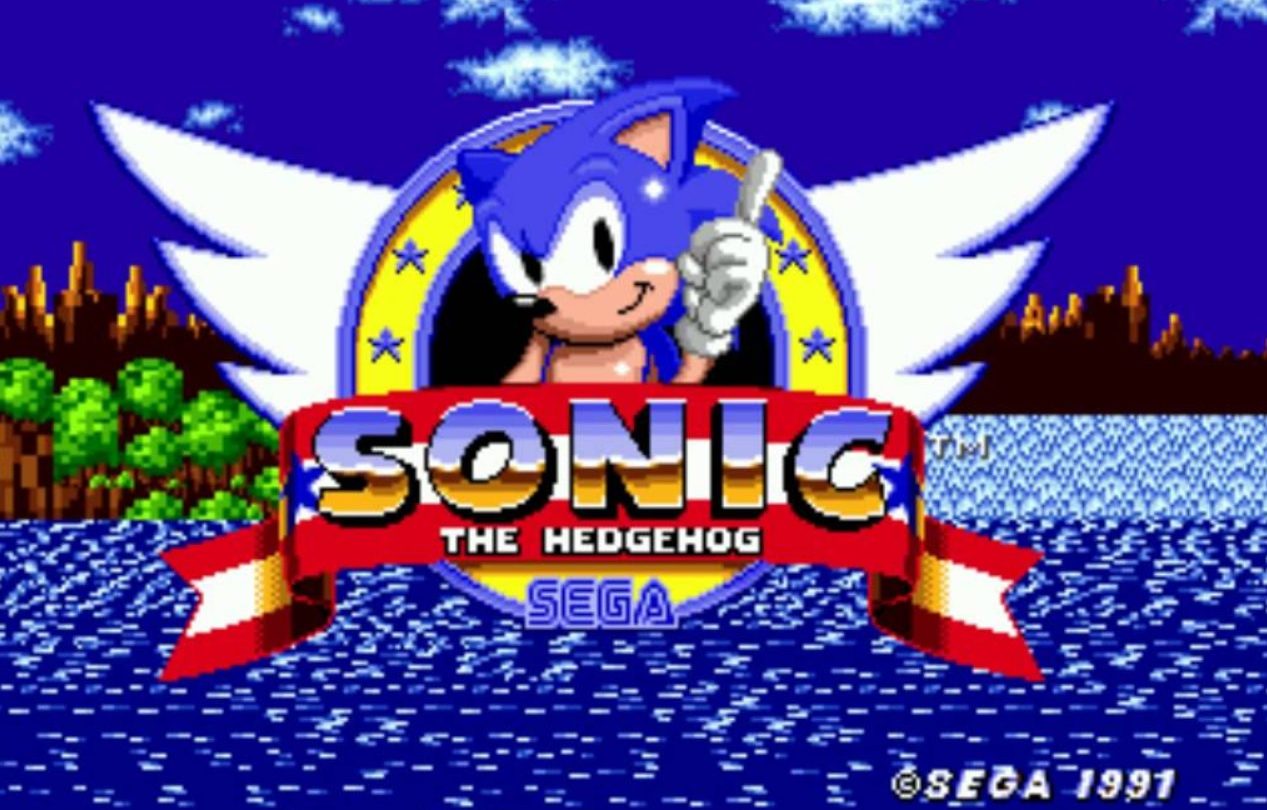 We still have no idea when or if Nintendo will bring the Virtual Console to Switch, but some publishers aren’t waiting around for it. On Monday, Sega announced during the FES 2018 event in Japan that a selection of its classic hits will arrive on the Switch eShop in North America, Europe and Japan beginning this summer.

Dubbed “Sega Ages,” the lineup of retro titles is being developed by M2, which is the same team that handled Sega 3D Classics on the 3DS. Sega also says that the games will come with “new features,” but didn’t offer details.

Sega says the first batch of Sega Ages games this summer will include Phantasy Star, Alex Kidd in Miracle World, Sonic the Hedgehog, Thunder Force IV and Gain Ground. In all there will be over 15 games in the Switch lineup of Sega Ages titles, though the publisher wasn’t ready to share pricing or release details at the event.

In addition to the re-releases of retro games, Sega also announced a mini Sega Genesis (or Mega Drive in Japan) during the event, which will be produced by AtGames. You might recognize the name AtGames, as its the same group that built the Genesis Classic Game Console and Genesis Ultimate Portable Game Player that we covered in 2016. It sounds like the new miniature console will be more powerful than AtGames’ previous releases.

Finally, Sega also revealed that ports of classic open-world Dreamcast RPGs Shenmue and Shenmue II are being released on PS4, Xbox One and PC before the end of the year. Old-school Sega fans rejoice!