All of your Nintendo Switch questions, answered 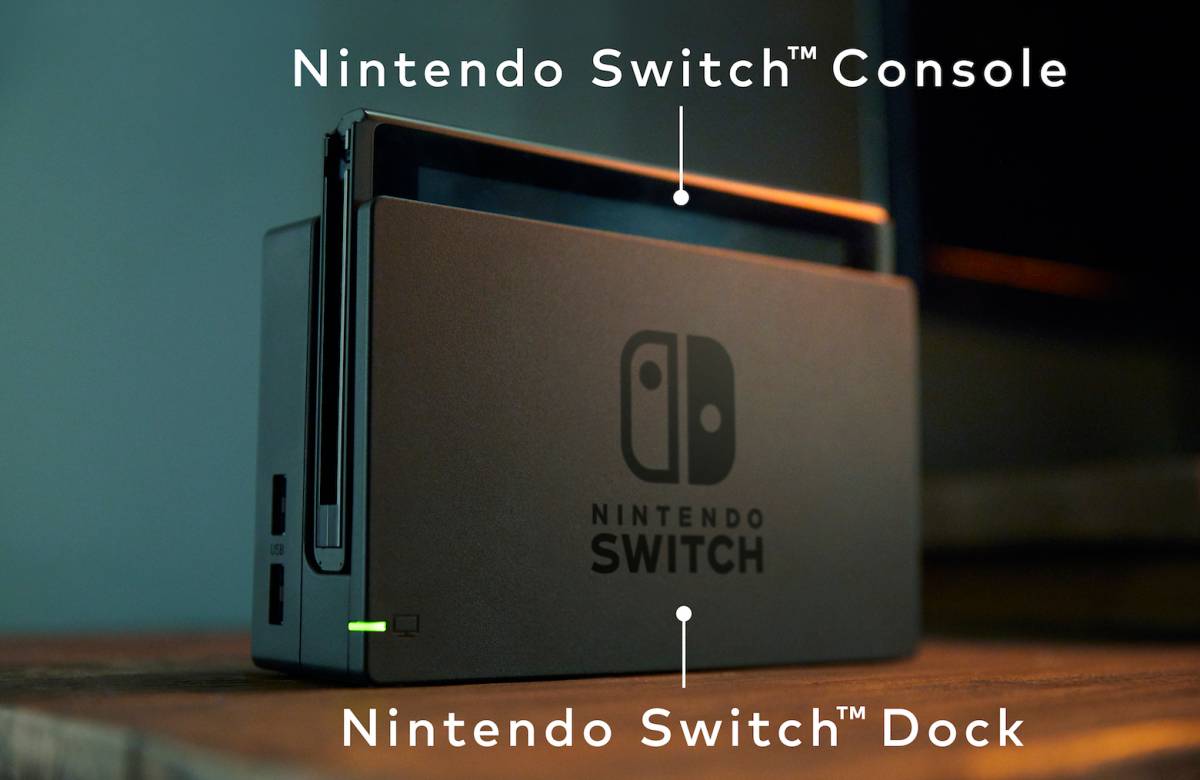