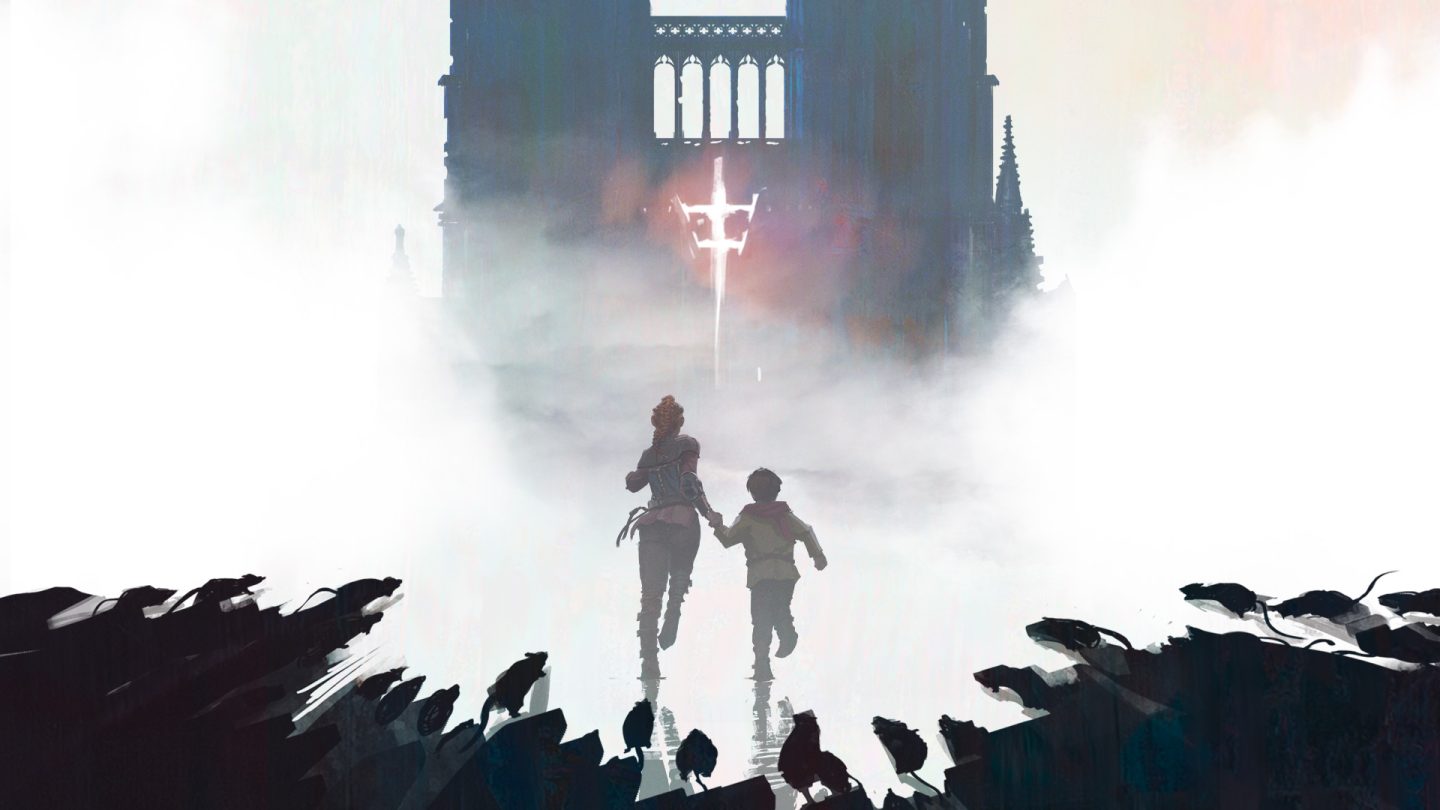 In many ways, the Nintendo Switch is everything the Wii U wasn’t. It’s sleek, it’s convenient and just four months into its existence, it already has a library of games worth getting excited about. But at the end of the day, the Switch is still a Nintendo home console, which means that it can’t compete with the likes of the PS4 and Xbox One in terms of raw power. And it’s already costing the Switch some games.

When asked during a Reddit AMA session whether or not Call of Duty: WWII would be coming to Switch, Sledgehammer Games studio head Michael Condrey offered a simple, definitive answer: “No.”

Call of Duty is a massive, graphically-intensive blockbuster, so its absence on Switch doesn’t come as much of a surprise. But even developers working on smaller titles, like Asobo Studio, are struggling to get their games running on Nintendo’s new console. Here’s what Asobo Studio’s Chief Creative Officer David Dedeine told GamingBolt when asked why A Plague Tale: Innocence wouldn’t be on Switch:

No. I will not lie by just saying…power. It’s really the power of the device. In this case it was the amount of rats we need to display. We already know that there’s too many rats, too many animations, too many AI at the same time. And if we want to give justice to – it’s like there is a large bridge between [it and] Xbox One X and PlayStation 4 Pro. And the Switch, it was too hard to make the same game in such a different context.

This is something that long-time Nintendo fans have been dealing with since the Nintendo 64, but that doesn’t make it any less painful to miss out on interesting-looking games like A Plague Tale. To get a taste of a game that Switch owners won’t ever be able to play, check out the trailer below: