‘Pokemon’ game for Nintendo Switch rumored to be announced soon 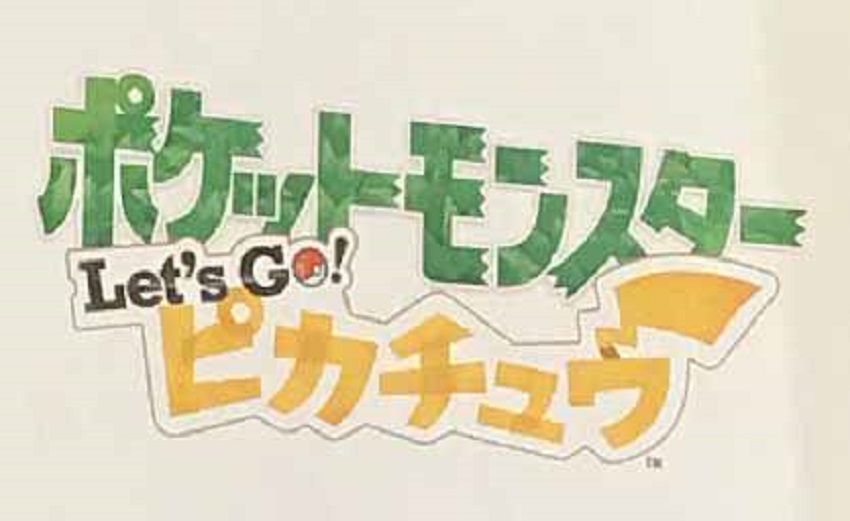 This is first, so I don't expect anyone to straight up believe me. I have a source that can confirm these leaks as true, I guess we'll find out in the future.

The games will be called Pokemon Lets go Pikachu/Eevee. pic.twitter.com/u3YNuCjIg2