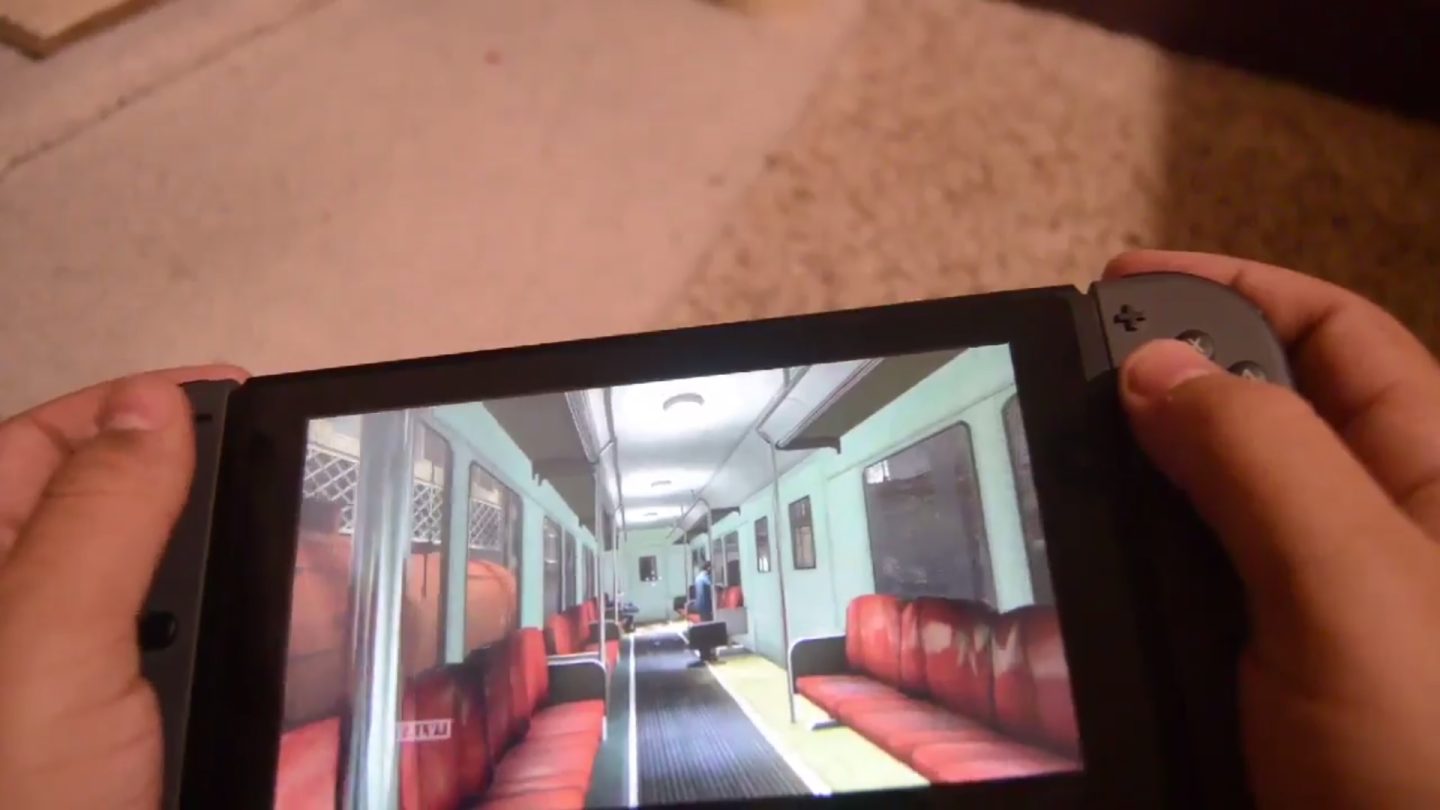 Over the weekend, Rainway developer Andrew Sampson shared more footage of app in action, running Half-Life 2 on his Nintendo Switch. We first covered Rainway back in April, when Sampson revealed that he was working on a version of the app — which leverages the power of PCs to stream games on a variety of devices — for the Switch. He appears to have made significant progress since then.

This isn’t the first time that Sampson has demoed the Switch version of the app, but it is the first time we’ve seen the Joy-Con controllers working with Rainway. Check out the video from Twitter below:

It's #screenshotsaturday so here is Half-Life 2 running on the Nintendo Switch via @RainwayApp pic.twitter.com/G3JJ2FTNee

There’s clearly still plenty of work to be done, as the framerate skips throughout the short video, but the fact that Half-Life 2 is running on the Switch at all is impressive. If Nintendo really does allow this app on the Switch eShop, it will make the hybrid console even more desirable than it already is.

Sampson still hasn’t said anything about a release date for the Rainway app on Switch, but you can register for the beta on the Rainway website. Beta testing starts on November 25th (presumably for the browser version of the app), so you’ve still got plenty of time to sign up if you want to test out the technology that will be powering the app that will bring PC gaming to the Switch.

And if seeing a thirteen-year-old game streaming on a Switch doesn’t get you excited, Sampson shared another video of the app late last month running The Witcher 3 on the Switch as well: