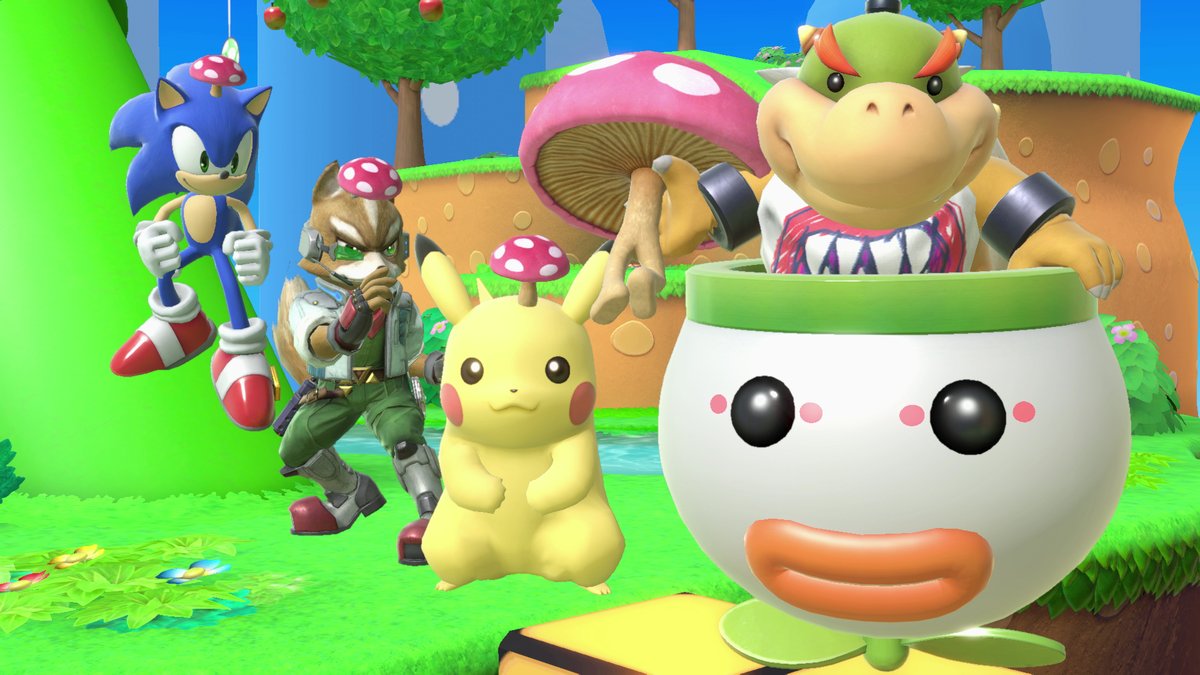 We’re coming up on a year and a half since the Nintendo Switch first launch, and yet the console still doesn’t have a dedicated online service. That’s finally going to change next month though, as Nintendo announced on Thursday that Nintendo Switch Online will launch “in the second half of September.”

Nintendo first began discussing the online service back in January 2017 — two months before the console launched. It was initially scheduled to roll out that summer, but Nintendo eventually pushed the release back to 2018, and later revealed that the service wouldn’t be ready until this fall. It’s been a long time coming, but now Switch owners just have a month and change left to wait until they can start paying to play games online.

When it finally hits next month, Nintendo Switch Online will cost $3.99 for one month, $7.99 for three months, $19.99 for a year and $34.99 for a family membership, which gives up to eight people to ability to use the service. In addition to being necessary for online play, NSO includes a variety of perks, including access to a compilation of 20 classic NES games, such as Dr. Mario, Super Mario Bros. 3, Donkey Kong, and The Legend of Zelda.

#NintendoSwitchOnline will launch in the second half of September. The service provides access to online play & Save Data Cloud backup in compatible games and a growing library of NES titles with added online play.https://t.co/74Hzxk9spt pic.twitter.com/JtNgmjnilE

Perhaps the most exciting perk of NSO is the addition of Save Data Cloud backup, which is something that the Switch definitely should have shipped with, but at least everyone can get their hands on the feature. Nintendo still isn’t ready to announce a specific date, but Nintendo Switch Online will roll out by September 30th.