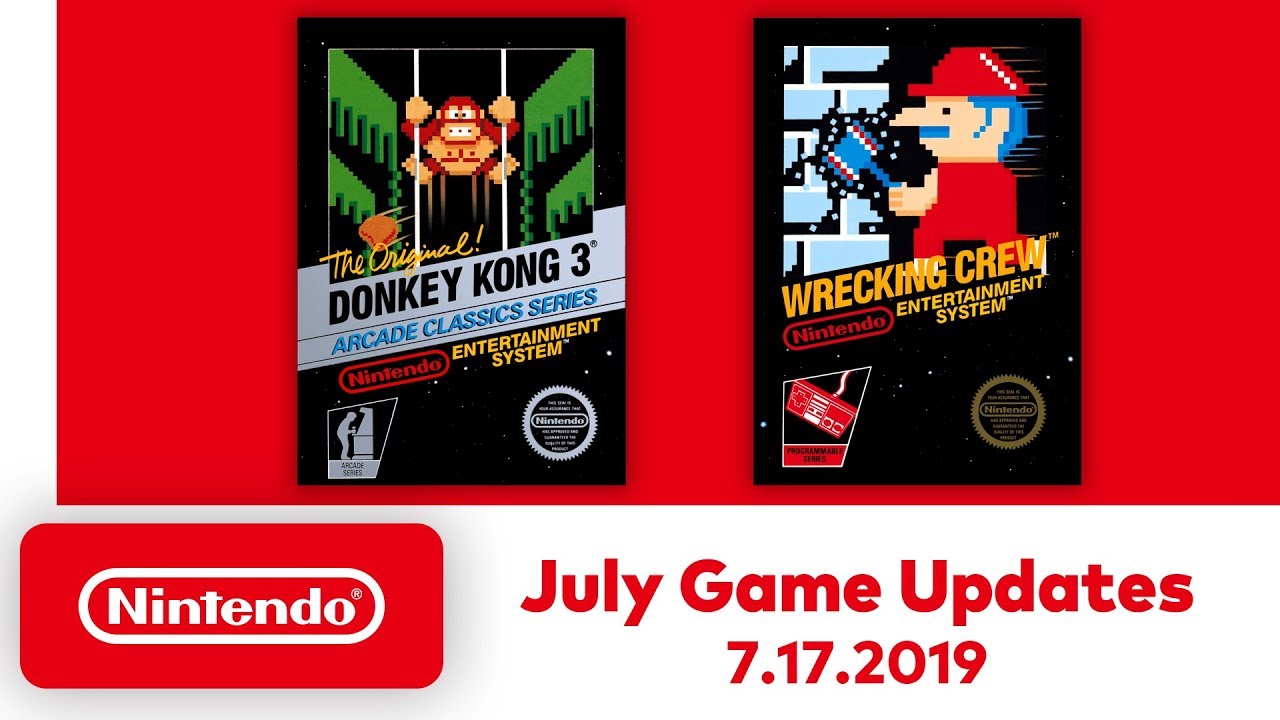 One of the biggest disappointments of E3 2019 was that it came and went without Nintendo announcing any plans to bolster the Nintendo Switch Online free classic games library with SNES or N64 games. It did not seem all that likely, but it stings nonetheless, especially as we’ve once again dropped down from three to just two new additions for the month of July. Thankfully, the selection is somewhat better this month.

Plus, for the first time in a quite a while, Nintendo has improved the service with a brand new feature, which you can read more about below, along with details on the two games added to Switch Online.

In addition to the free NES games this month, Nintendo is also adding a new Rewind feature that can be used with any of the 40+ NES games on the service. If you would rather rewind a few seconds than start over an entire level, you can now do so by holding down ZL + RL at any time to use the Rewind feature.