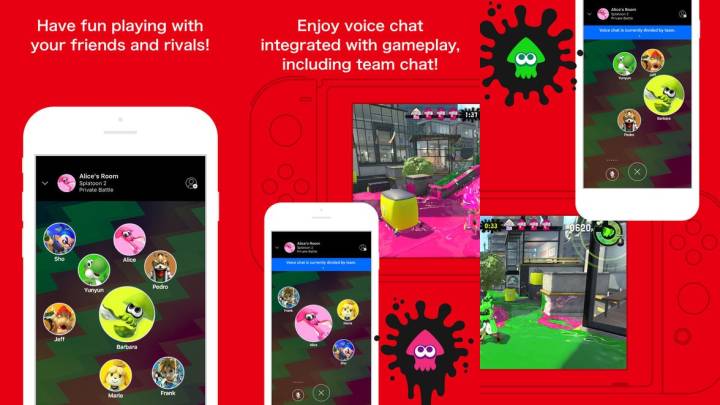 Nintendo tends to make online interaction on its consoles far more difficult than it needs to be, but with the release of the Nintendo Switch Online app over the summer, the company reached previously uncharted levels of ridiculousness. Not only was the app required for voice chat over the Switch, but the voice chat functionality would be disabled if the user tried to use another app or put their phone into sleep mode. It was a genuinely baffling decision, but on Tuesday evening, Nintendo rolled out an update addressing the issue.

Here is the complete list of improvements featured in the Nintendo Switch Online version 1.1.0 update:

At long last, Switch owners will finally be able to use their smartphones while playing games online and talking to their friends over the app. The only two caveats are that voice chat will still be disabled when the user opens an app with audio output or that uses the microphone, and Android users may have to go to Other Settings > Power Saving Settings in the app and deactivate battery optimization to avoid interruption.

The fact that Switch owners have to use an app to chat with each other online is still head-scratching, but at least the app now works as it should have to begin with. It’s also worth noting that Nintendo’s online service won’t officially launch until 2018, at which point it will cost $20 a year to play Switch games online.