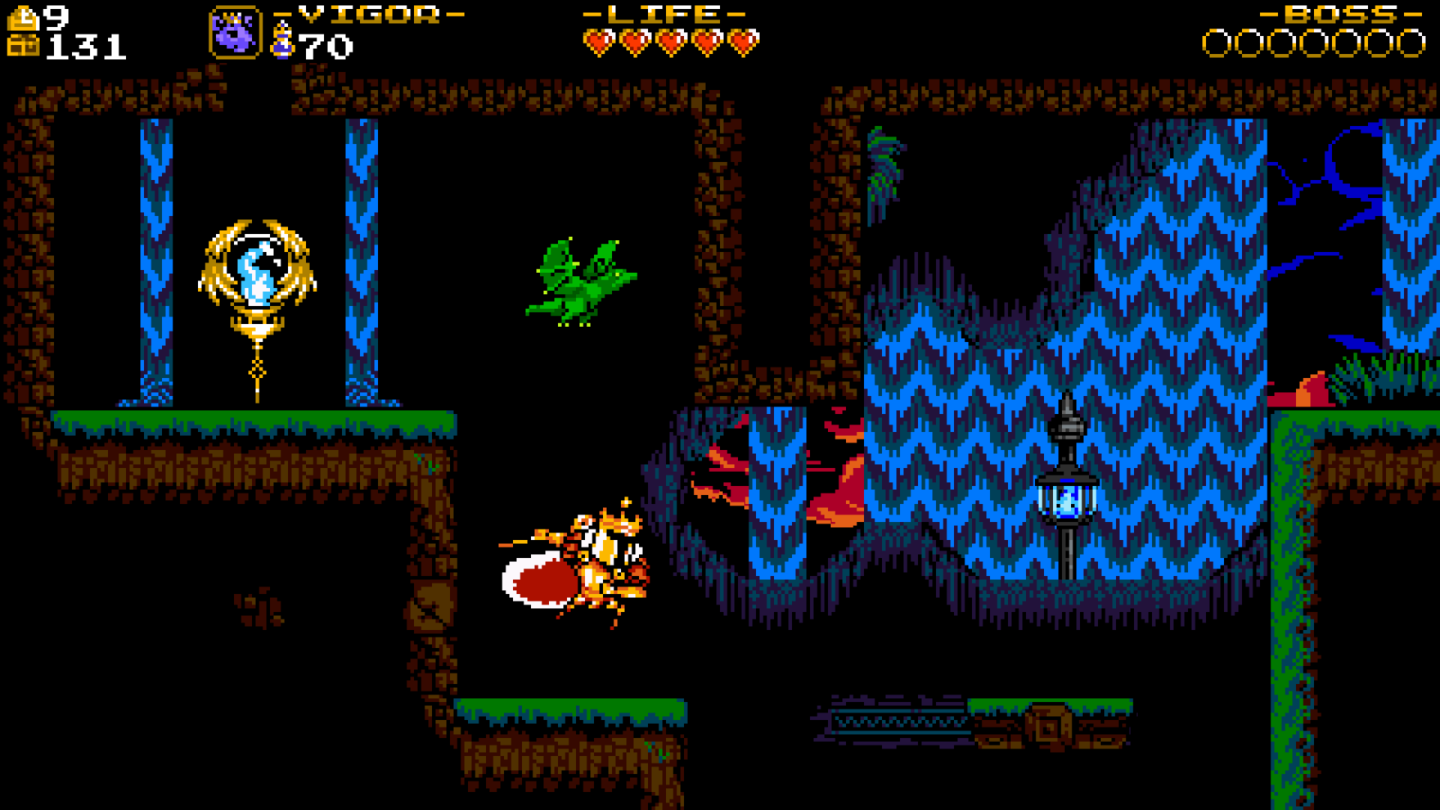 Nintendo is going to be hard-pressed to top the Nintendo Direct earlier this month during which it revealed that Super Smash Bros. will make its Switch debut in 2018, but the company has more to announce today. At 9:00 AM PT / 12:00 PM ET on Tuesday, Nintendo will stream its latest Nindies showcase, where independent developers get the chance to show off some of the smaller games coming to Switch in the coming months.

Nintendo’s last Nindies showcase took place last August and featuring titles such as Super Meat Boy Forever, Travis Strikes Again, Golf Story and SteamWorld Dig 2. Many of the games shown off during the last stream have already launched, though plenty of others have yet to be released on the Switch eShop.

Some of the notable indie titles that have yet to be released include Kentucky Route Zero: TV Edition, Battle Chasers Nightwar, Runner 3 and Wargroove, so chances are that we’ll learn more about those games during the stream, like release dates. You can watch the Nindies spring showcase by clicking play on the embedded video below:

As always, there are sure to be plenty of surprises as well. Nintendo always keeps everything close to the vest, and this latest event is no different, as leaks and rumors have been virtually nonexistent ever since Nintendo revealed that it would be holding another showcase last Friday in an email to members of the press.