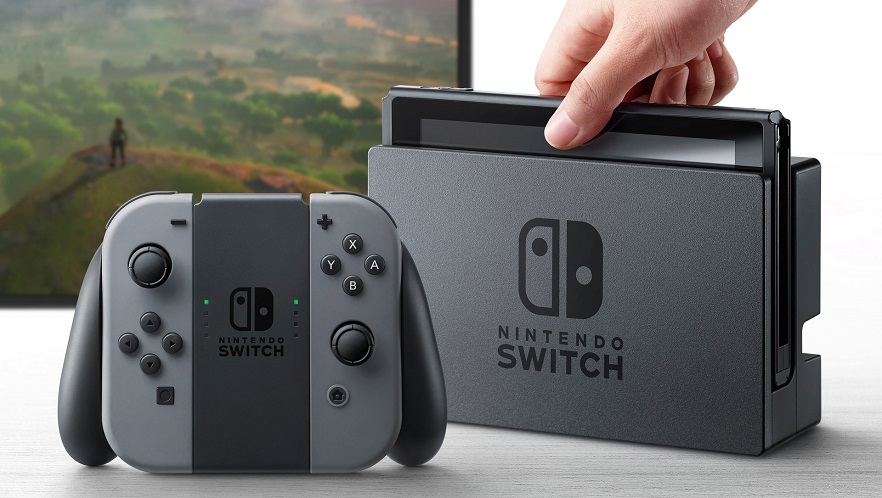 As the first quarter of 2017 comes to a close, thousands of consumers are still desperately searching for Nintendo’s two latest consoles: the Switch and the NES Classic Edition. In fact, it’s probably even more than that, considering how quickly they sell out every time they come back in stock, but the point is that a lot of people that want these machines haven’t yet had a chance to buy them.

Thankfully, Nintendo is still producing and shipping more units at a respectable pace, which is why you might be able to grab a Switch or an NES Classic Edition (or both) at Best Buy on Wednesday.

Best Buy revealed via a tweet on Tuesday night that both the Switch and the NES Classic Edition would be available on Best Buy’s website starting at noon CT (1:00 PM ET) on Wednesday. The tweet specifically refers to “limited quantities,” so you’ll need a quick trigger finger to have a chance to secure one.

3/29.
Noon CT.
Limited quantities of the #NintendoSwitch and NES Classic will be available online.@NintendoAmerica https://t.co/Yux4ba9VQ6

Despite the amount of time that has passed since the release of the NES Classic Edition, the retro console is still selling for close to three times its retail value on eBay. Many Switch listings are floating around $500 as well, so rather bidding on one of these consoles, keep an eye out for these announcements.

If you aren’t able to dedicate the time to grab a Switch or an NES Classic from Best Buy today, you can always use this stock tracking site to keep an eye on other retailers for Nintendo’s consoles in the future.