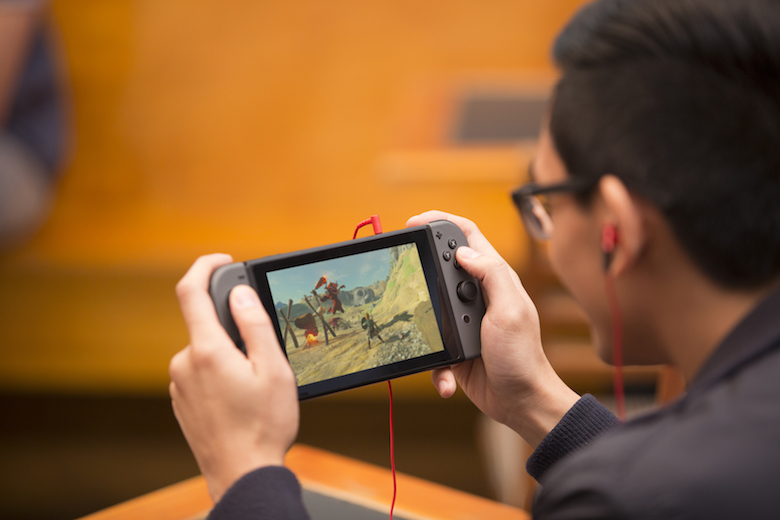 Last night was a big night for Nintendo. The company finally revealed when its upcoming Switch console would be available to purchase, how much it would cost and how exactly it would work. More importantly, it had a chance to show off a wide selection of games that will launch on the console in 2017, and on Friday at 9:30 AM ET, Nintendo’s Treehouse team is going to play some of those games live on stream.

Nintendo Treehouse hasn’t said specifically which games it will be playing during the live stream, but over a dozen games were shown off at the event in Japan last night. 1-2 Switch and The Legend of Zelda: Breath of the Wild are the only two launch games that were featured, so we certainly expect to see both of them.

BGR is going to have a chance to play some of the Switch games later today as well, so be sure to check back tonight and this weekend for hands-on reports. In the meantime, we did our best to answer any questions you might have about the Nintendo Switch last night shortly after the event ended.

The Nintendo Switch will be available on March 3rd for $299.99. If you want to preorder, we have a guide you need to read. We’ve also got a list of specifications, in case you want to know how powerful the console is.