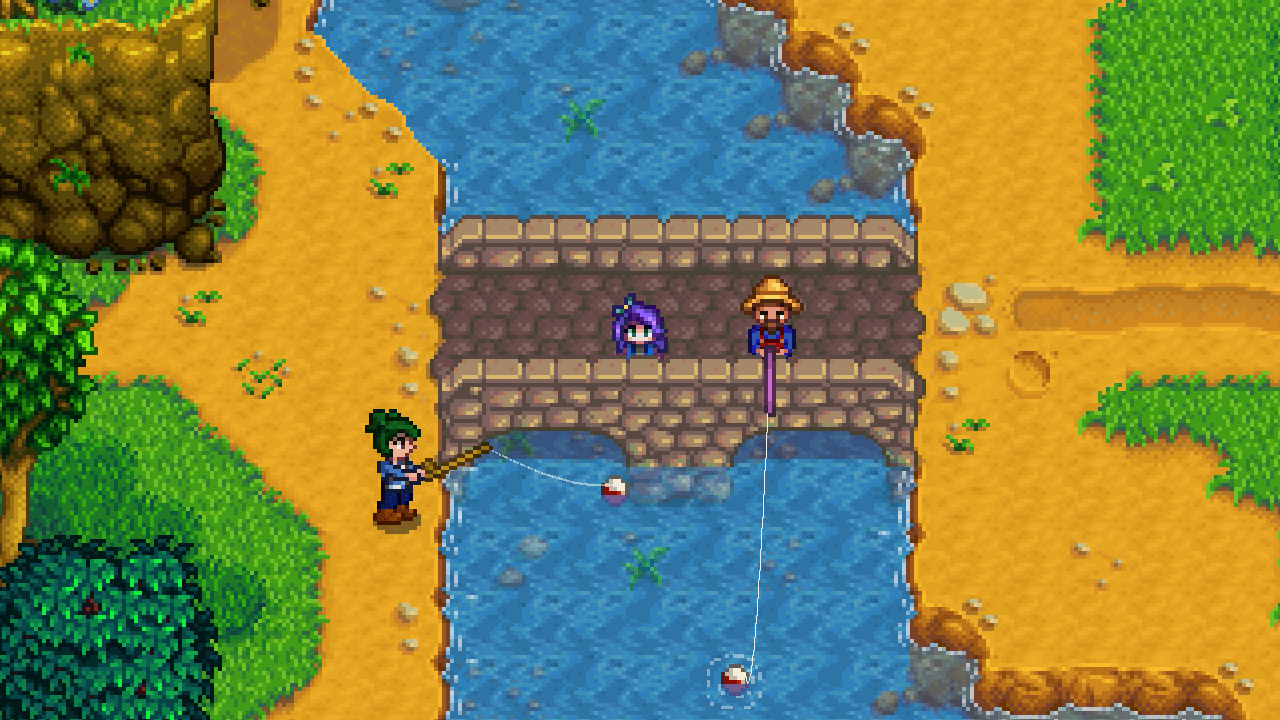 Nintendo has had one of its best years of the decade in 2017, and plans to keep up the momentum throughout the rest of the year. On Wednesday, Nintendo will host the Nindies Summer Showcase live stream on YouTube, giving the publisher a chance to highlight some of the upcoming indie games for the Switch.

If you’re a Nintendo Switch owner, you’re going to want to tune in to see what the indie developers have in store when the Nindies Summer Showcase begins at 1 PM EDT.

Nintendo previously hosted a Nindies Showcase back on February 28th, just days before the Switch launched. During that stream, Nintendo showed off tons of games, including SteamWorld Dig 2, Overcooked, Yooka-Laylee, The Escapists 2 and Stardew Valley. Dozens of indie games were announced for the Switch during the February stream. But now, six month’s into the console’s life cycle, a new batch of games will be unveiled.

Many of the games that appeared in the previous showcase have since launched on the Switch, but the ones that haven’t might make an encore appearance during the stream today. For example, Stardew Valley’s publisher announced on Tuesday that the game is being submitted to Nintendo for testing this week, so we wouldn’t be shocked to see it featured during the showcase, even if only for a moment.

Considering that the most exciting triple-A releases for the remainder of the year won’t begin rolling out until October, a few interesting indie games could go a long way in tiding over Switch owners until Fire Emblem Warriors hits on October 20th and Super Mario Odyssey comes out on October 27th.