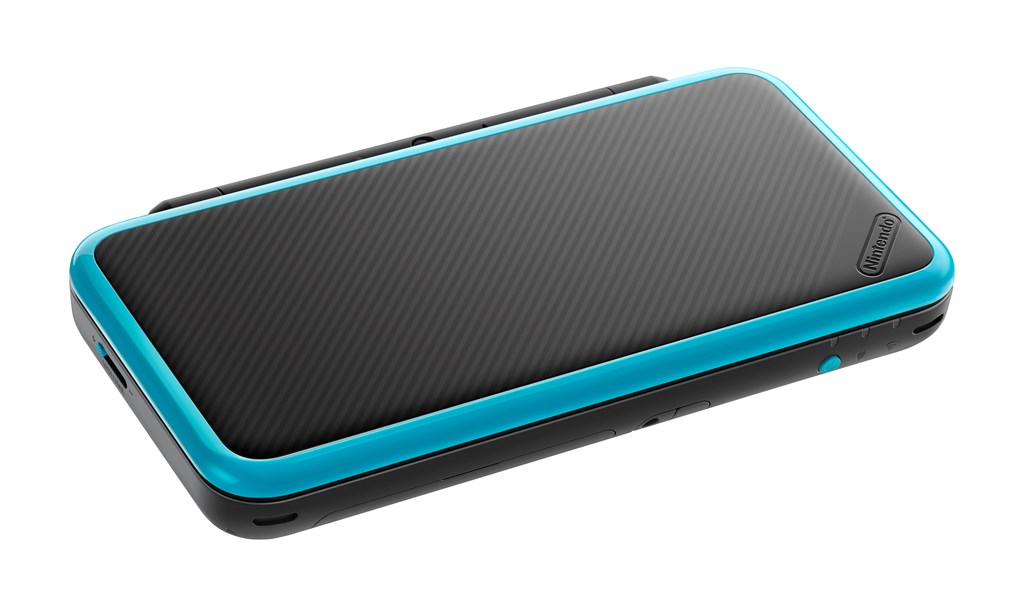 Will the Switch make Nintendo’s handheld consoles obsolete? According to Nintendo, the answer to that question is a resounding “no,” but some analysts are convinced that the age of the handheld is over now that the Switch has become a viable platform for gaming at home and on the go.

In an illuminating article this week, Bloomberg put together a compelling case proving that Nintendo’s “two-gadget strategy” is not long for this world. First, the home and handheld development teams were merged in 2013. Second, Nintendo stopped reporting separate revenue for home and portable sales last quarter. And finally, Nintendo announced at E3 2017 that a core Pokemon game would be coming to the Nintendo Switch — the first time the main series has been developed for a home console.

“The 3DS will hang around for a few years because of the big install base, but ultimately the goal is for the Switch to become their one and only platform for hardware,” said Macquarie analyst David Gibson. “It’s part of the biggest evolution to the company in three decades.”

Considering the consistent success of the DS and 3DS line over the past thirteen years, there is understandably some concern about whether or not Nintendo will be able to replicate that success with a single, hybrid console. As CSLA analyst Jay Defibaugh points out, plenty of consumers bought both the Wii and the DS in the last decade. Defibaugh knows that “the Switch can’t do those kinds of numbers,” but there is hope Nintendo can make up for lost sales with smartphone games.

Regardless of whether or not the New Nintendo 2DS XL will be the last Nintendo handheld for the foreseeable future, Nintendo isn’t going to commit to anything (at least not publicly) until it absolutely has to. But if this is the end of the line for the Game Boy/DS/3DS, it was quite a run.