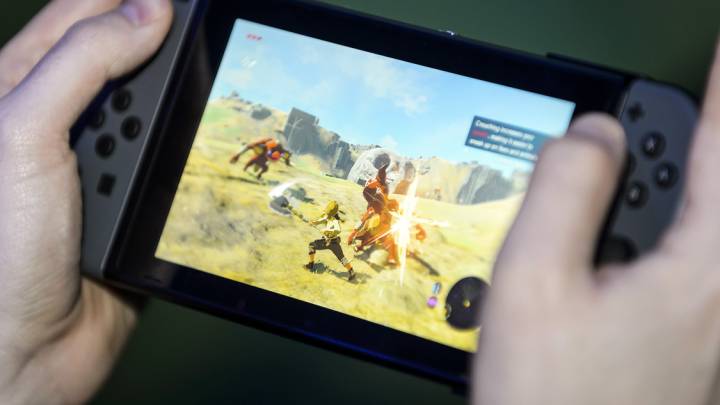 Despite a few bumps in the road, the launch of the Switch has been generally successful for Nintendo. People are raving about Zelda, the courageous form factor isn’t universally detested, and most importantly, people are actually buying the console.

We won’t know precise sales figures for a while, but GameRant managed to get GameStop’s senior director of merchandising, Eric Bright, to talk Nintendo launch figures.

“The Nintendo Switch is off to a start right now that it could possibly eclipse the Wii,” Bright said. “Initial sales on this have been phenomenal. I can’t give straight numbers, but I can say we’re seeing one of the highest attach rates of software and accessories to a device that we’ve seen in a long time.”

The “attach rate” refers to the number of accessories and extras sold per console. While Playstation or Xbox customers might normally just buy one bundle and be done with it, it sounds like Switch buyers are picking up a significant number of extras. Accessories and games are often where stores like GameStop make their money, so it makes sense that you can feel Bright’s enthusiasm for the Switch beaming through the internet.

The Wii was Nintendo’s most successful console in recent history (although that’s not saying all that much!) so “eclipsing” its sales would be a good sign for Nintendo. The last console with an innovative new design, the Wii U, ended up being less of a success and more an unmitigated disaster. For the Switch, long-term success is going to depend on the game lineup. Zelda is enough to sell consoles right out of the gate, but a solid library of mainstream titles is going to be necessary if Nintendo really wants to beat records set by the Wii.