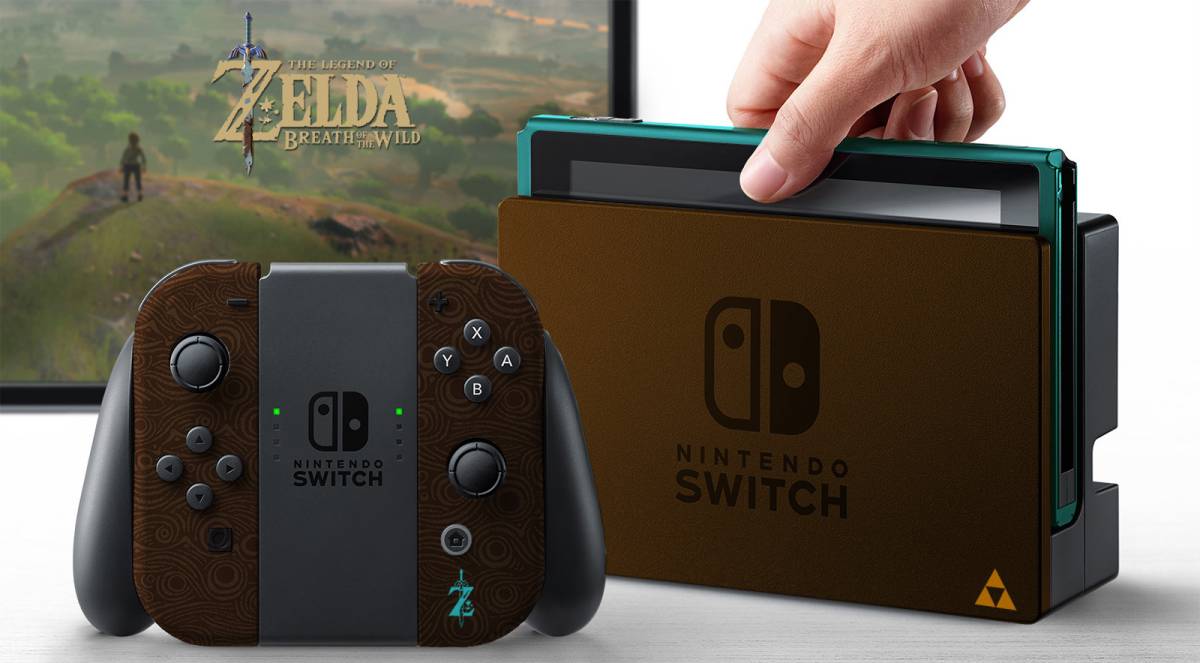 After months of anticipation, Nintendo finally unveiled its new console on Thursday. As expected, the console is unlike anything we’ve ever seen before from a major console maker, combining the raw power of a home console with “the mobility of a handheld” to let gamers bring the biggest games with them anywhere they go.

Unfortunately, there’s still a great deal we don’t know, including the price of the Switch, the launch lineup and the color options that will be available at launch.

DON’T MISS: Nintendo’s Switch is everything the Wii U should have been, but it might be too late

Although we might have to wait until 2017 to know the answer to any of those questions, a talented fan who goes by TheGrumpyCat took to imgur yesterday to share his concepts for an assortment of Nintendo Switch colorways.

First up we have the classic white, which will probably be real eventually: 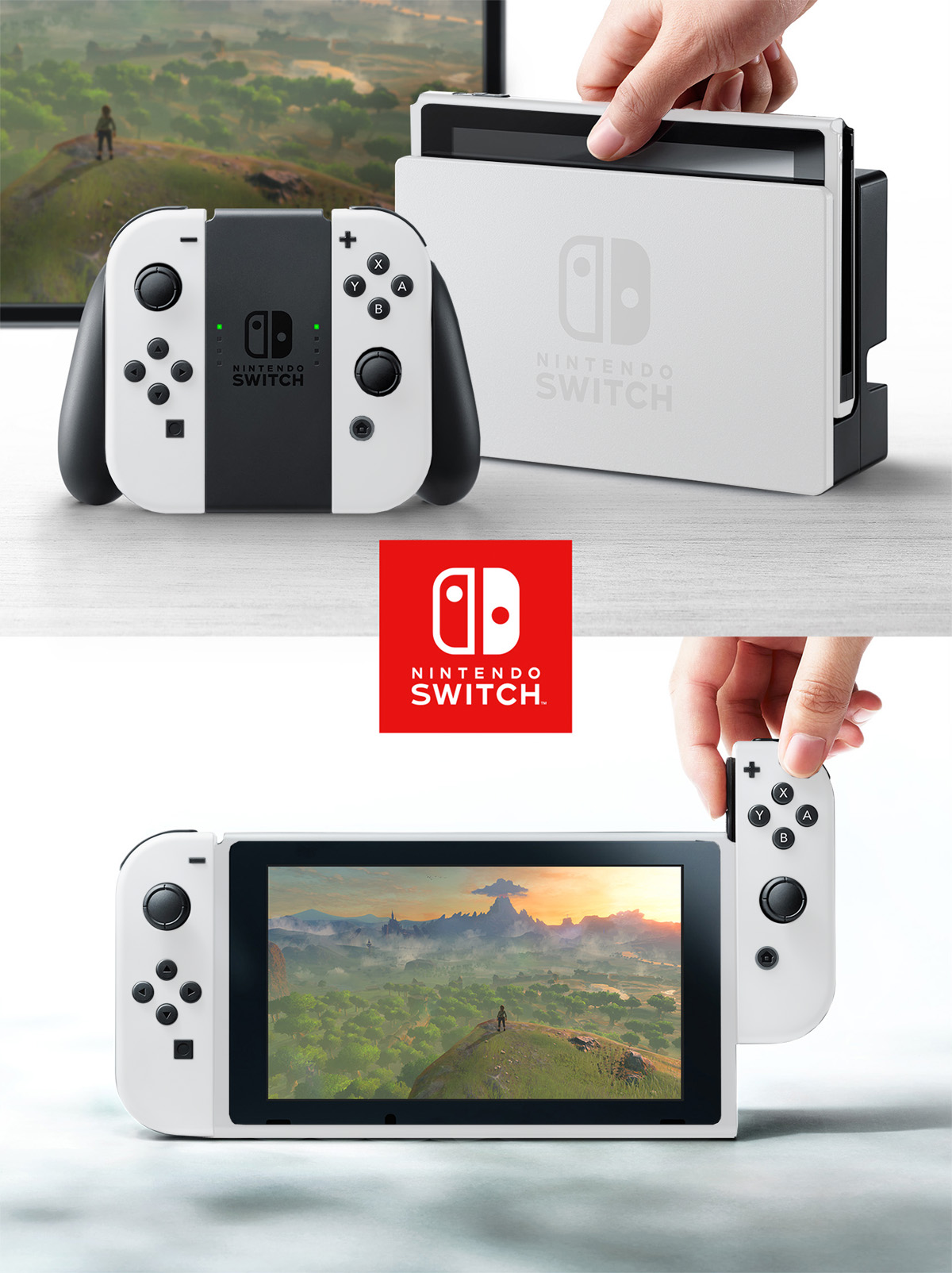 Next up is a striking orange, which surprisingly doesn’t look too bad: 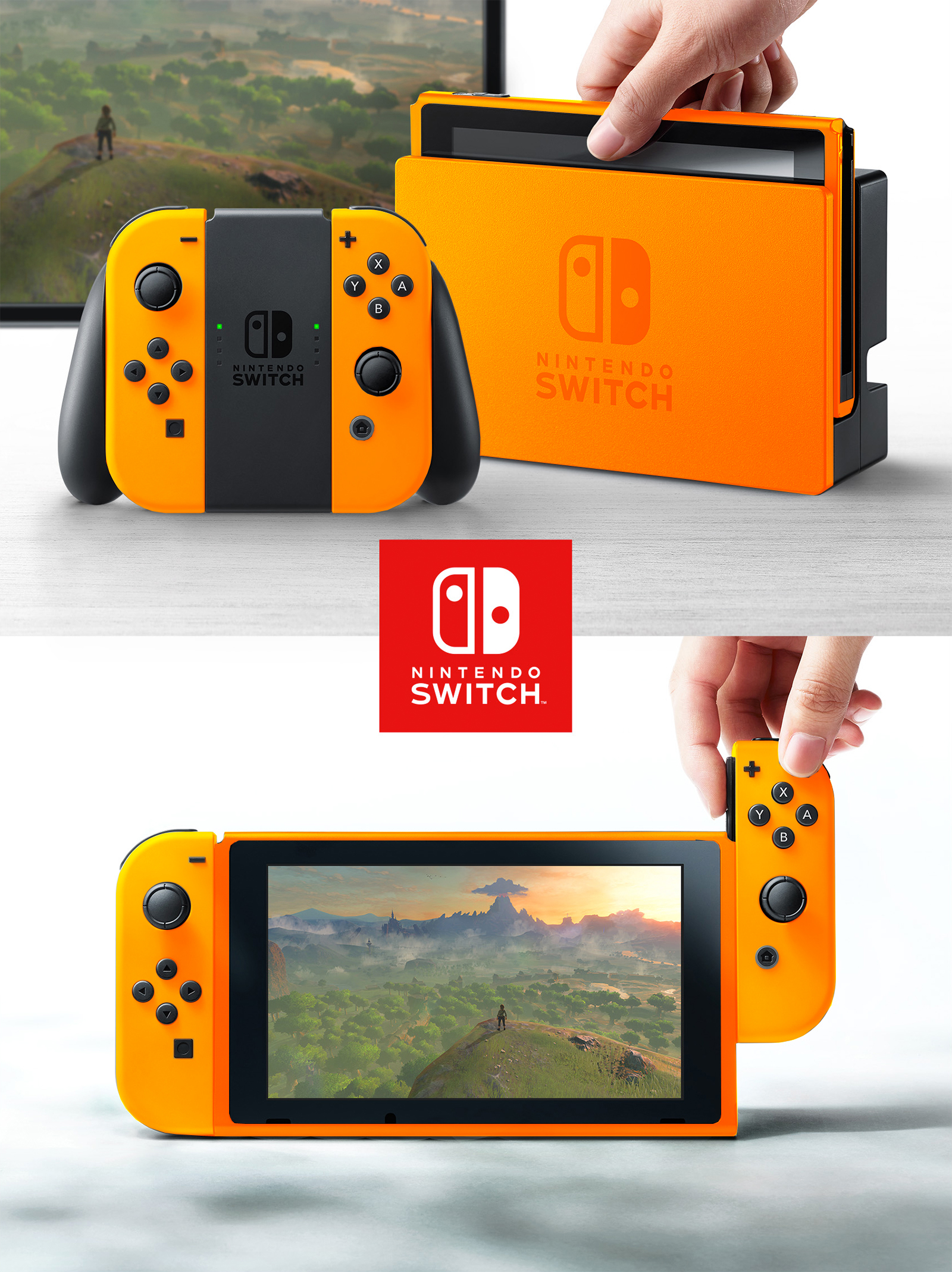 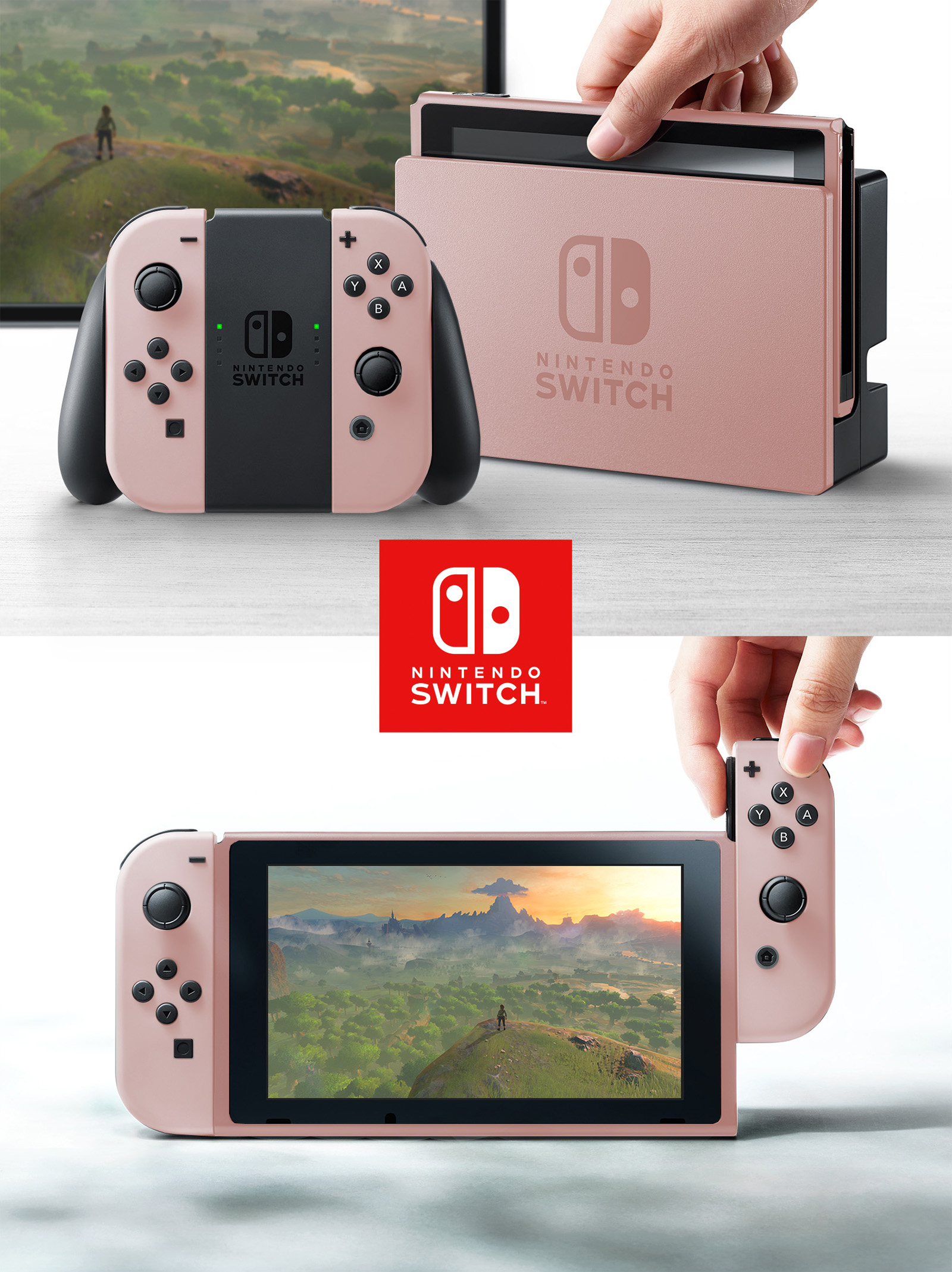 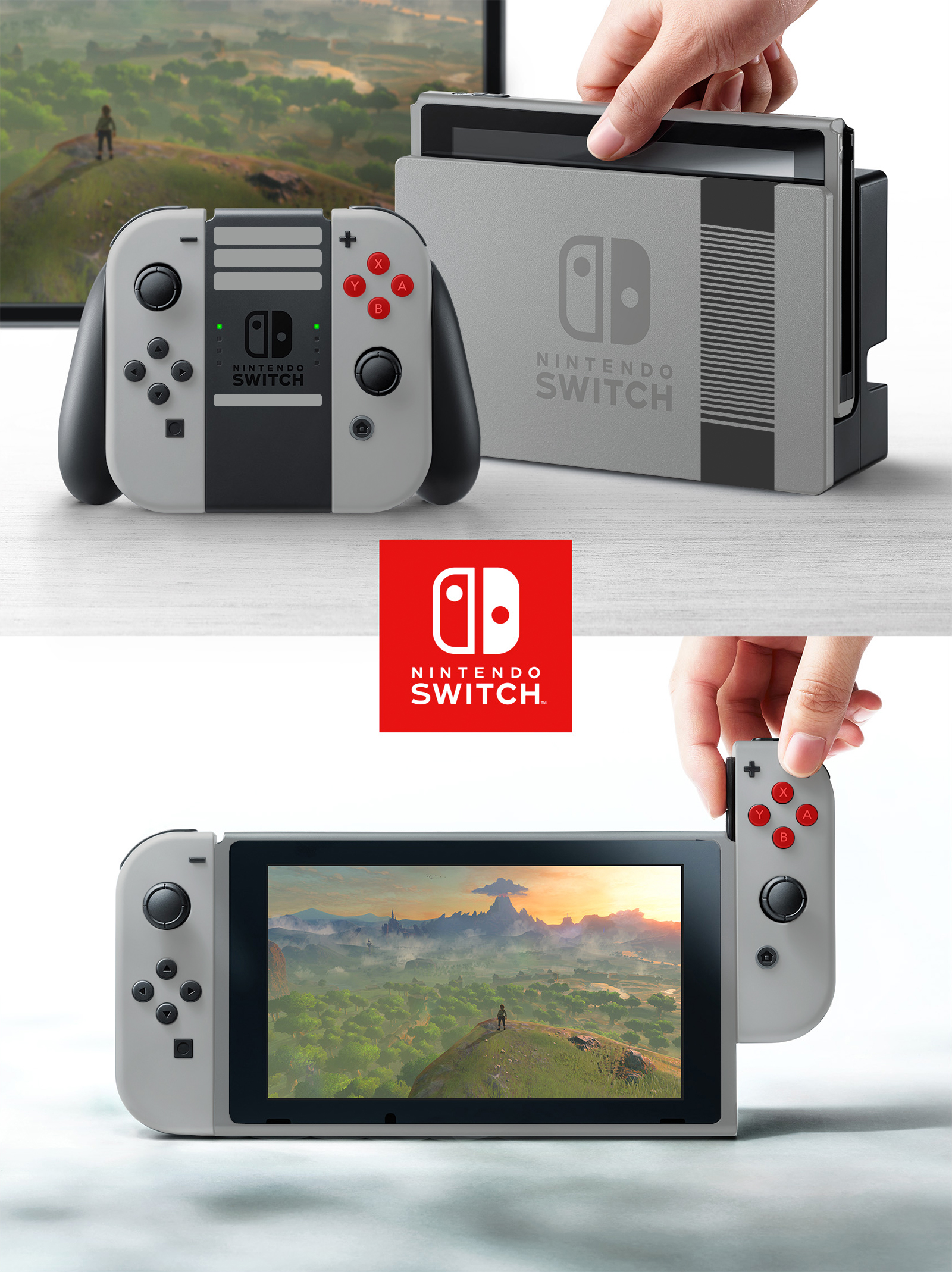 And for those of you who prefer the Famicom to the NES: 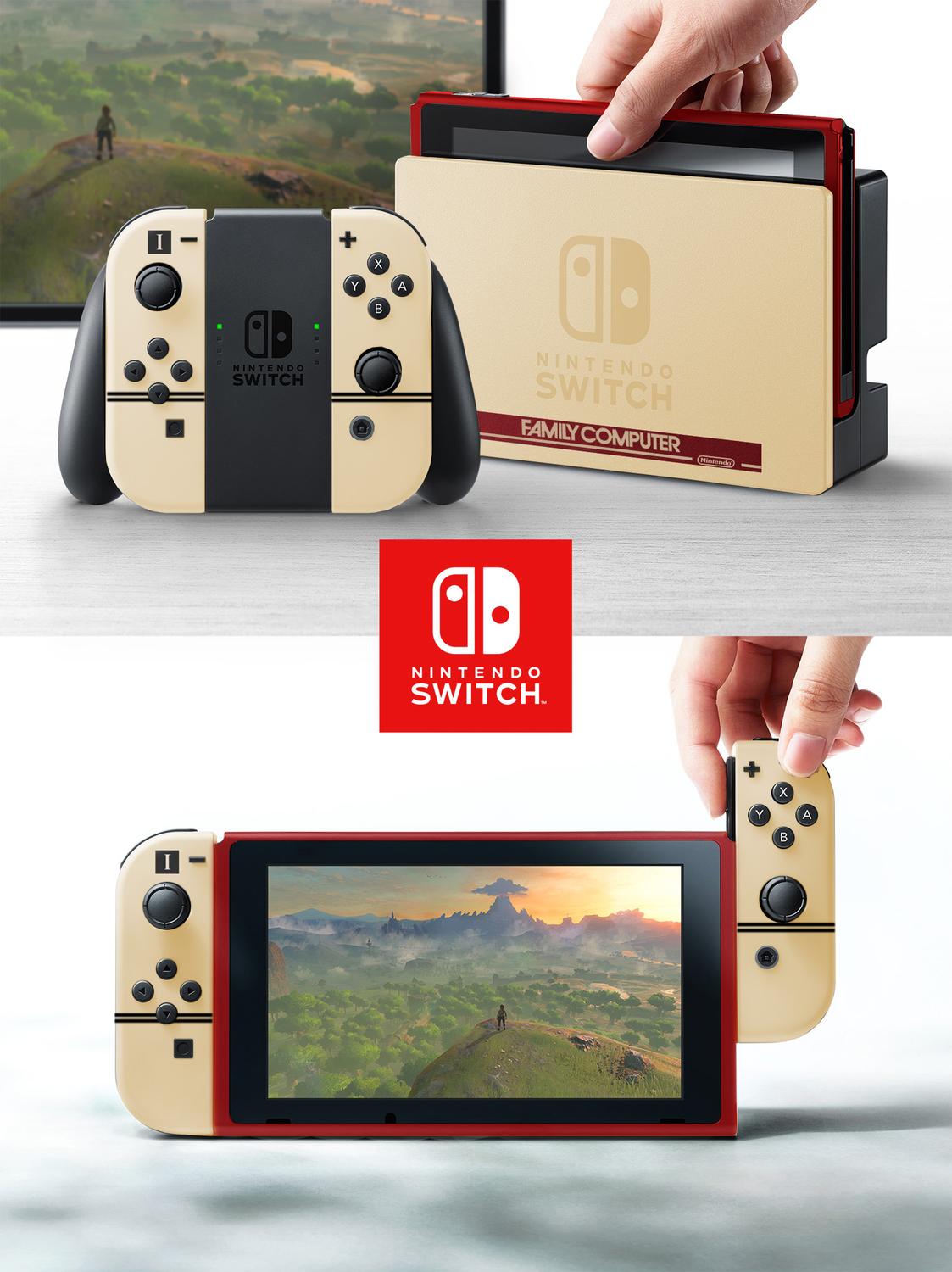 In all likelihood, the Nintendo Switch will launch in the black/grey that we saw in the preview trailer on Thursday, but down the line, don’t be surprised to see several of TheGrumpyCat’s designs lining store shelves.