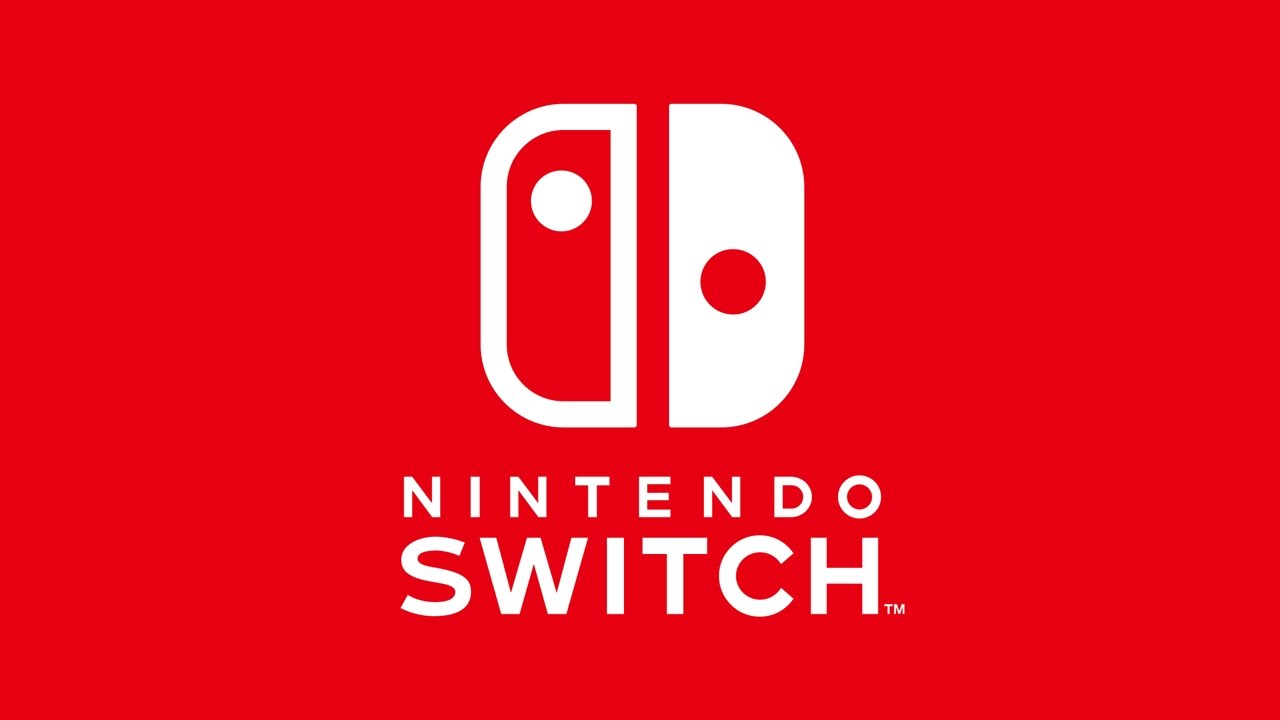 After months of anticipation, Nintendo finally pulled the curtain back on the Switch in October. We saw the hybrid console in action for the first time, but many of us walked away from the reveal video scratching our heads. How much would it cost? How powerful would it be? Were all of the games in the video going to be ready for launch? How long could the battery on a portable home console possibly last?

We’re going to have to wait until January 12th to get the answers to most of those questions, but on Monday, Eurogamer shared a new report that appears to confirm the CPU and GPU clocks speeds of the Switch.

Months before Nintendo’s NX became the Switch, Eurogamer reported that the upcoming console would have its own display, detachable controllers and would be powered by Nvidia’s Tegra mobile processor.

Last week, VentureBeat backed up that claim through its own sources, confirming that the Switch wouldn’t be nearly as powerful as the PlayStation 4 (or the Xbox One, for that matter).

Now, with new information uncovered, Eurogamer has returned with an even more detailed article regarding the power of the Switch. According to Eurogamer’s sources, Nintendo’s Switch will have two performance configurations — one when its placed in the dock and another when its being used as a portable console.

While the CPU will run at the same speed regardless of whether its in the dock or not (1020MHz), available GPU speeds drop from 768MHz to 307.2MHz when the console is removed from its dock.

That’s a 60% decrease in clock speed — a pretty substantial dip. Even more (potentially) worrisome, the documentation that Eurogamer got its hands on implies that “developers can choose to hobble Switch performance when plugged in to match the handheld profile should they so choose.”

As for how this will affect games on the Switch, one source tells Eurogamer that developers will basically have to make two versions of the same game, similar to what’s happening with the PS4 Pro. The portable version will run at 720p while the docked version will hit 1080p resolution.

In order for the Nintendo Switch to work, there were going to have to be sacrifices. Try to run Call of Duty: Infinity Warfare in 4K on a tablet the size of an iPad and see how far you get. It was never in the cards, but if what we saw on The Tonight Show earlier this month is any indication, the Switch is still going to be a significant upgrade over the Wii U, and for many, a lower resolution will be worth the portability.

The Nintendo Switch is currently scheduled to launch in March.