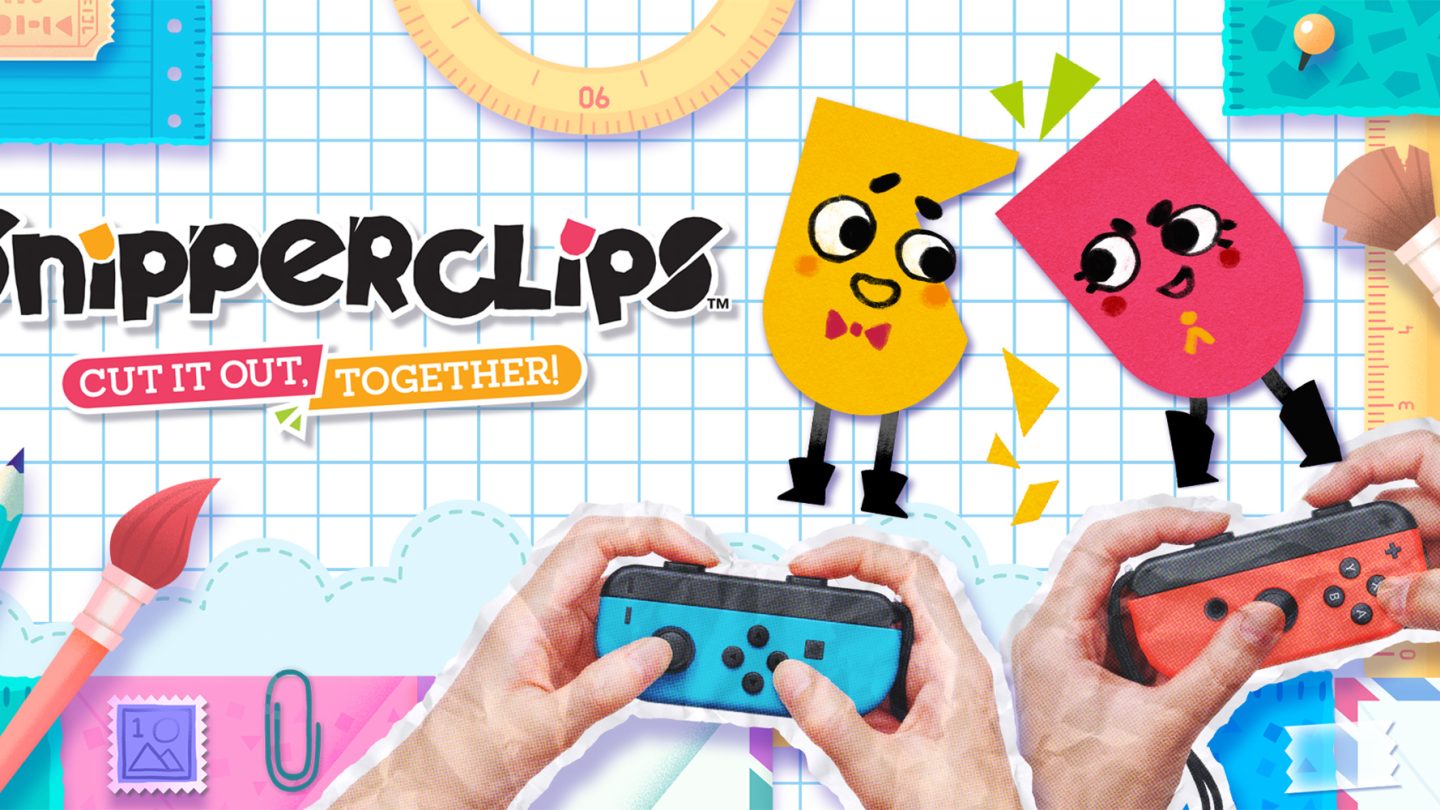 We’re just four months into the life of the Nintendo Switch, but many are already hailing it a success for the Japanese gaming company. Early sales figures have been impressive, and the reaction to the coming game lineup introduced at E3 2017 was encouraging. In terms of features, the Switch is unfinished, but that hasn’t stopped gamers from buying virtually every Switch games that comes out.

On Wednesday, Nintendo of Japan shared the eShop game download rankings for the first half of 2017, highlighting the 25 best-selling titles to launch on the Switch this year so far. Zelda, Mario Kart and ARMS are all in the top ten, but there are a few surprises at the top of the list as well:

Snipperclips is apparently the best-selling game on the eShop in Japan, beating out even Nintendo’s own first-party games. Minecraft also came out ahead of Mario Kart 8 Deluxe, but it seems like gamers will keep buying Minecraft as long as the developers keep releasing it on new platforms. I haven’t tried Kamiko, but I assume it sneaked into the top five because of its exceptionally small price tag.