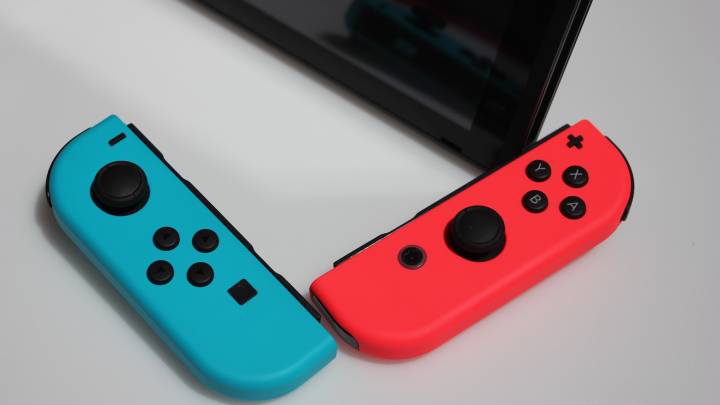 Calling 2017 a rebound year for Nintendo might be an understatement. Following the calamitous life cycle of the Wii U, Nintendo attempted to right itself this year with the launch of the Switch. Not only was the Switch a critical success, but it regularly beat both the PS4 and Xbox One in terms of sales throughout the year.

But perhaps the most exciting thing about the Switch for Nintendo fans is the room for improvement. The paid online service hasn’t launched, Netflix has yet to hit the console and we still have no idea when or if the Switch will receive a Virtual Console. But we now know at least one addition that won’t arrive in 2018.

Nintendo has reportedly informed developers that it will delay the delivery of 64GB game cards for the Switch until 2019, according to a new report from the Wall Street Journal. The upgraded cards were originally slated to roll out in the second half of 2019, but due to technical issues, they have been pushed back to 2019.

Unlike the PS4 and Xbox One, which utilize Blu-ray discs, the Switch uses cards which are smaller and easier to travel with. But in addition to being physically smaller, the cards are also only capable of storing up to 32GB of data, while Blu-ray discs hold 50GB. As excited as many developers are to bring their games to Nintendo’s hybrid console, this storage disparity can make it difficult or even impossible for some games to be ported over.

While this delay will be disappointing for Switch owners who were hoping to see more data-rich games come to the console, the limitation failed to have an impact on its success in 2017. As WSJ notes, Super Mario Odyssey, Breath of the Wild and Xenoblade Chronicles 2 — three of the Switch’s most popular exclusives — all came in under 16GB. Plus, developers like Bethesda found ways to bring their games (Doom, Skyrim) to the Switch despite the limit.

With all of that in mind, the upgraded cards “would be nice to have, but surely not essential for the Switch’s success,” said consultant Serkan Toto. In fact, even without the 64GB cards, Toto believes that “2018 will be another successful year for Nintendo, better than what it had seen this year.”