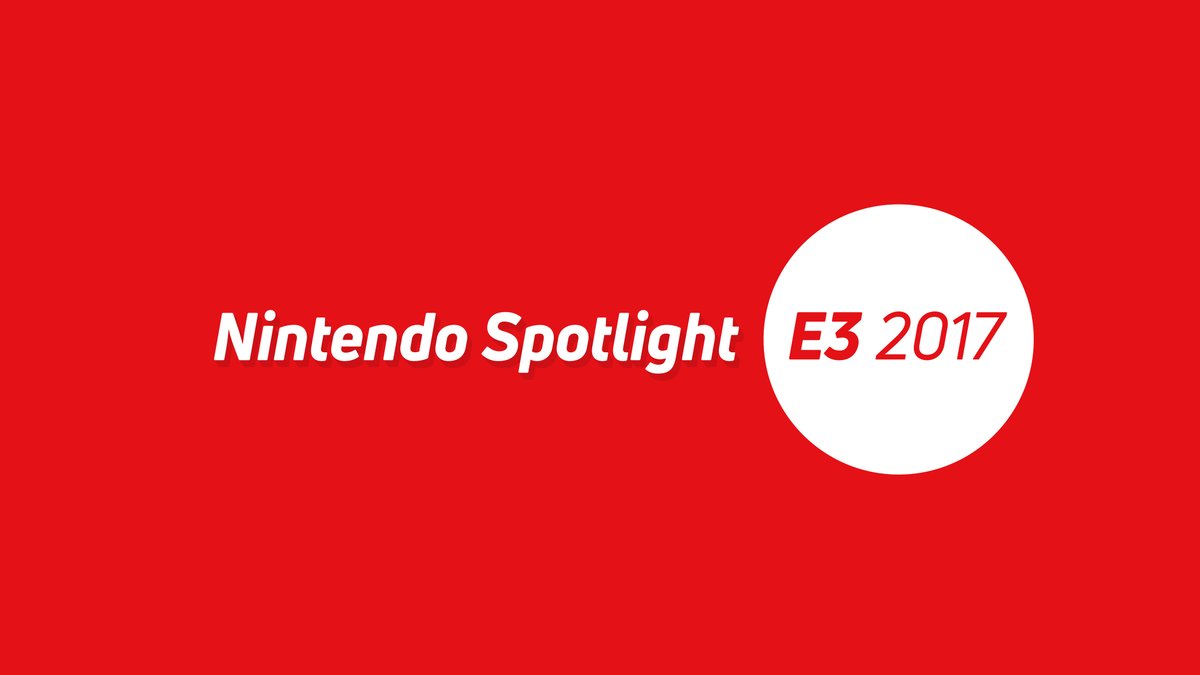 At long last, we’re reached the end of the press conference slate for E3 2017. Nintendo will wrap things up this morning at 9:00 AM PT / 12:00 PM ET with its pre-recorded Nintendo Spotlight stream, which is expected to last about 25 to 30 minutes. You can watch the whole thing below.

Nintendo is in an interesting spot this year. Although it has the newest, most exciting console on the market at the moment, the company spent a ton of time outlining its 2017 software lineup earlier this year. We already know that ARMS is coming out later this week, that Splatoon 2 is coming next month and that Super Mario Odyssey is coming this fall. So what’s left to announce?

Clocking in a just 25 minutes, Nintendo is either going to pack this presentation full of reveals (and save the gameplay demos for the Nintendo Treehouse streams) or is going to focus on just a few big games (like Super Mario Odyssey). It wouldn’t take much for Nintendo to top Sony and Microsoft.

Either way, Switch owners are desperate to get their hands on new games for the Switch. The limited library isn’t a surprise for a console that launched just three months ago, but we still don’t know anything about the Switch Virtual Console and the online system was just delayed to 2018. We’re hoping to learn a bit more about the console itself during this Spotlight presentation as well.

So be sure to tune in at 9:00 AM PT if you want to see some new Switch games, and stick around after the Spotlight has ended to see the Treehouse gang play some of those games live on the stream.