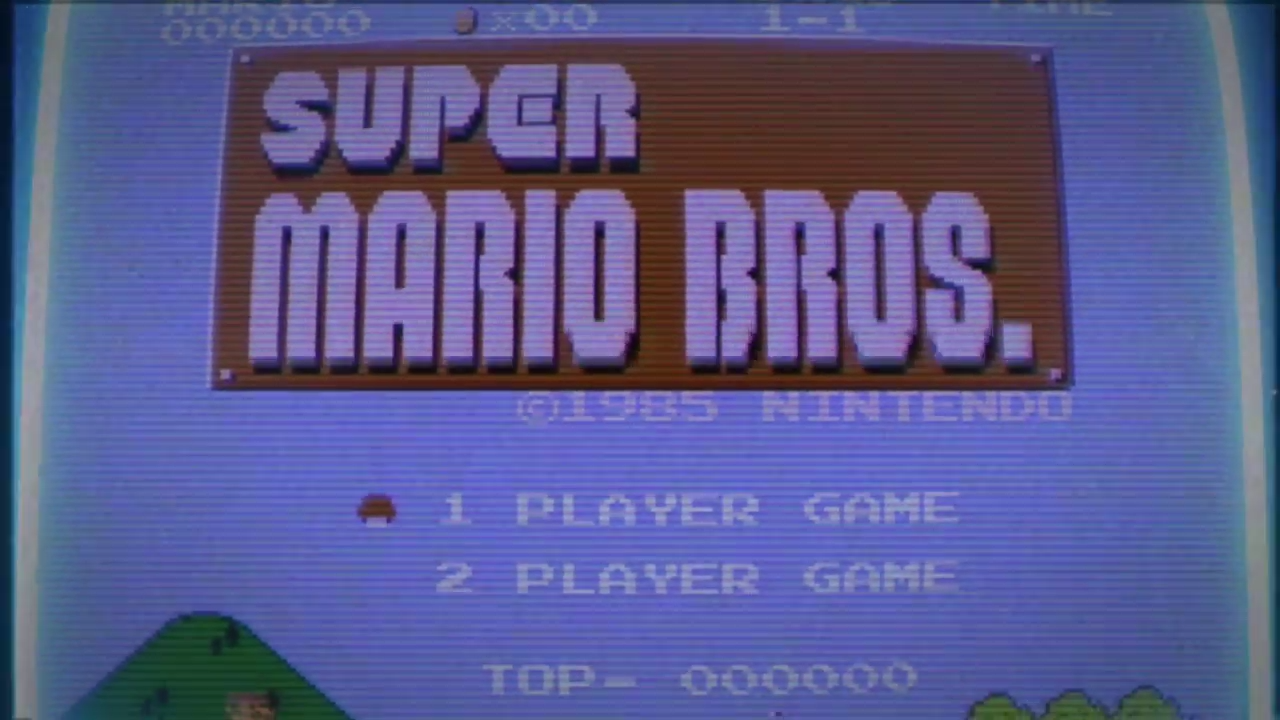 Although we’re all dying to see what Nintendo has in store for the next generation, the gaming company made waves earlier this month will some decidedly less timely news: the Nintendo Entertainment System is coming back.

On July 14th, Nintendo announced the NES Classic Edition — a miniature version of the original NES with 30 classic games built in. A week later, Nintendo shared a radical, tubular, totally retro trailer to hype up the console.

SEE ALSO: This free app will help you find any Pokemon in Pokemon Go

Here’s the trailer in all its glory:

As we discussed in the announcement post, the NES Classic Edition will come with an NES Classic Controller and 30 old-school games, such as Super Mario Bros., The Legend of Zelda, Final Fantasy, Donkey Kong and Metroid. It will be available to purchase on November 11th, 2016 for $59.99.

That’s a great value for a product like this ($2 a game!), but we weren’t totally satisfied with the list of games Nintendo included. In fact, we even made a list of seven games we wish Nintendo had tacked on to the list.

If you want to know more about the mini NES, be sure to check out our extensive FAQ. You’ll learn about the console’s online functionality (it has none), save states, controller support and more. It’s a vital read if you’re thinking about buying one this fall (providing they don’t sell out immediately).