You can now sign up for Nintendo’s first smartphone game 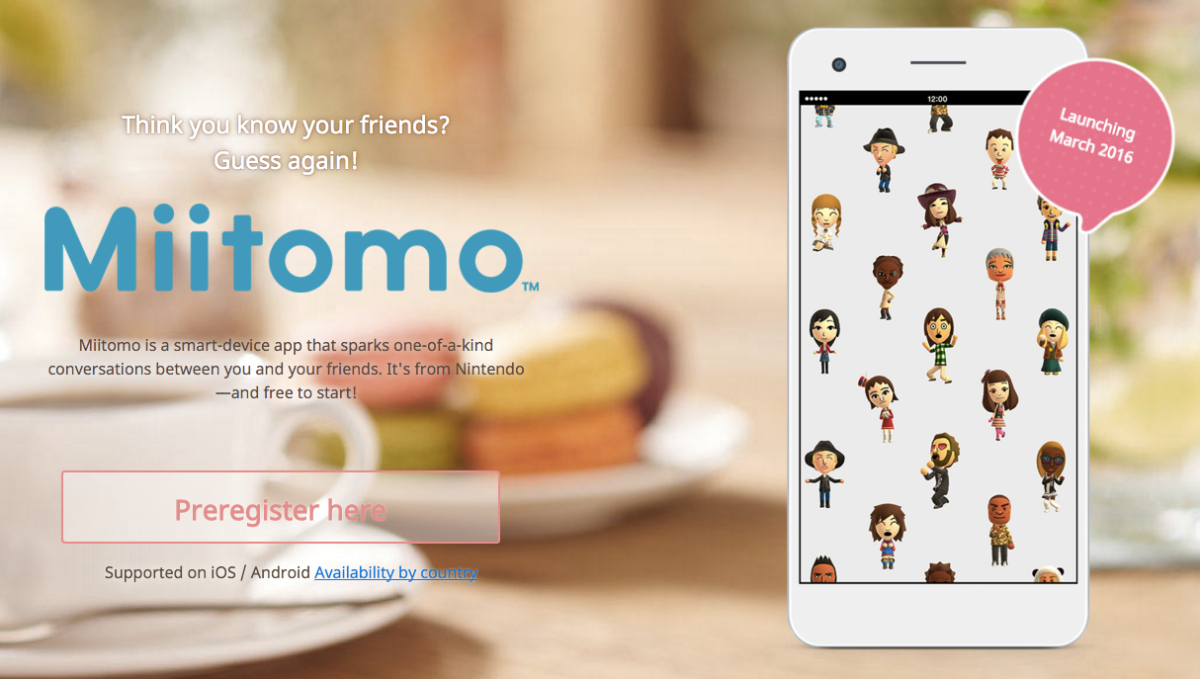