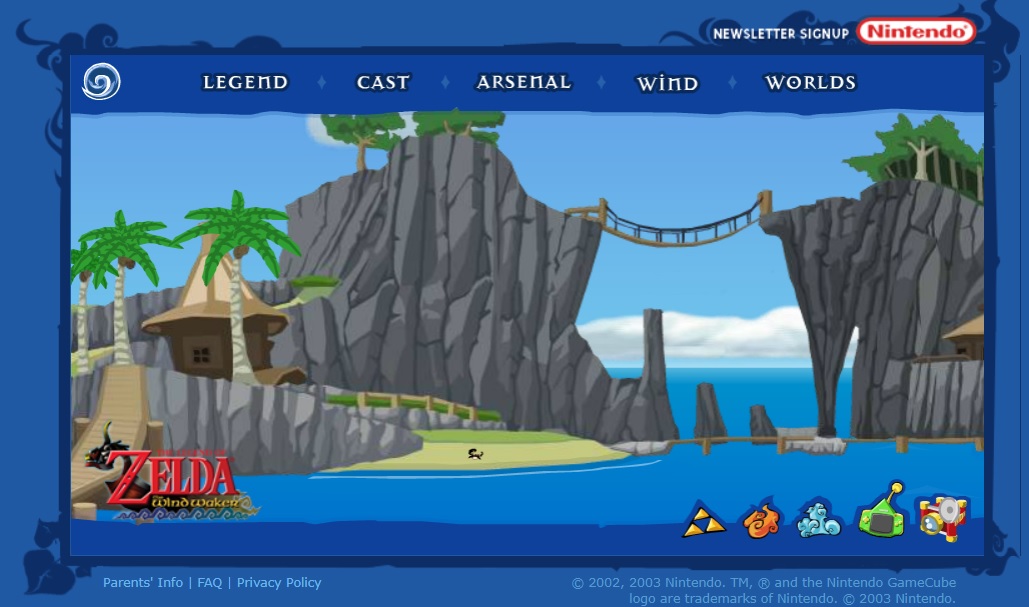 2017 has been a defining year for Nintendo. With the difficult task of recovering from the failure of the Wii U at hand, Nintendo came out swinging this year with the launch of the Switch, The Legend of Zelda: Breath of the Wild, Super Mario Odyssey, the SNES Classic Edition and more. Just when it looked like Nintendo might be fading into obscurity, the company has reasserted itself in the industry from both a hardware and software perspective.

But even as Nintendo rode the peaks and valleys that got it here, the dedicated fan base never gave up on the house of Mario. You’ll be hard-pressed to find a community more passionate about a company, and that’s why you probably won’t be surprised to learn that one fan is going to the trouble of restoring Nintendo’s old flash games.

Years ago, Nintendo used to promote its upcoming console and portable titles such as Animal Crossing, Mario Party, Luigi’s Mansion and Metroid Prime with short flash games. These flash games were once hosted on Nintendo’s site, but as with many relics of the internet, they eventually vanished, never to be seen again.

At least, that was the case until Nintendo fan Skelux decided to unearth and restore the games, reviving them on his own website. As Skelux explains in a YouTube video, he dug through the archives of Nintendo’s webpages using the Wayback Machine in order to find the files he needed, putting them back together and uploading the working games on Origami64. There are nearly 50 games on his website at the time of writing, many of which are complete.

There’s still plenty of work to be done to bring the entire collection back to life, which is why Skelux is offering a $50 bounty for anyone who can provide him with files that he hasn’t been able to find himself. There’s no telling whether he’ll be able to bring every game back online, but it’s a fascinating preservation project nonetheless.