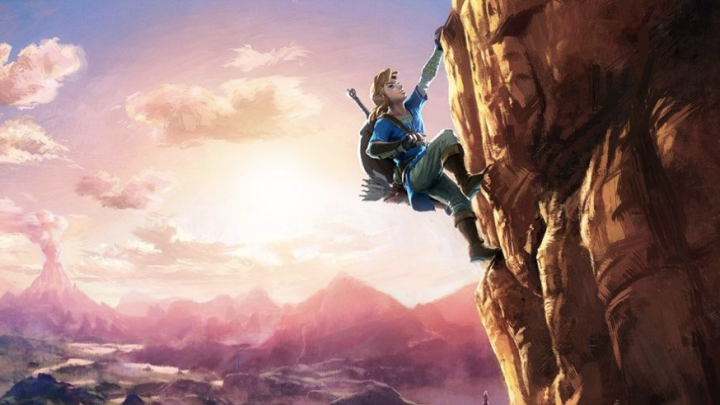 The traditional press conferences are over, but Nintendo still has something interesting in store for E3 2016. As we explained last month, Nintendo will forego both a stage presentation and a Nintendo Direct live stream in favor of a more laid-back stream from the Nintendo Treehouse team, featuring some of the company’s biggest upcoming games on Wii U and 3DS.

SEE ALSO: The 9 most exciting announcements from Sony’s E3 2016 event

According to the company’s official E3 site, the stream will kick off on Tuesday with new gameplay footage from Pokemon Sun and Pokemon Moon, the next two entries in the handheld Pokemon series. After that, we’ll get an in-depth look at the upcoming Legend of Zelda game, which will launch on both Wii U and NX.

Those three games will dominate the first day of streaming, but on day 2, Nintendo will begin with a Pokemon GO developer Q&A session to answer all your burning questions about the mobile Pokemon hunting game.

Following the Q&A, the Treehouse team will blow through several other upcoming Wii U and 3DS games, such as Monster Hunter Generations, Dragon Quest VII: Fragments of the Forgotten Past and Tokyo Mirage Sessions #FE. A surprisingly niche lineup from an E3 presentation, but as the Wii U lifecycle winds down, the releases are going to be few and far between.

Also, don’t expect any news about the NX.