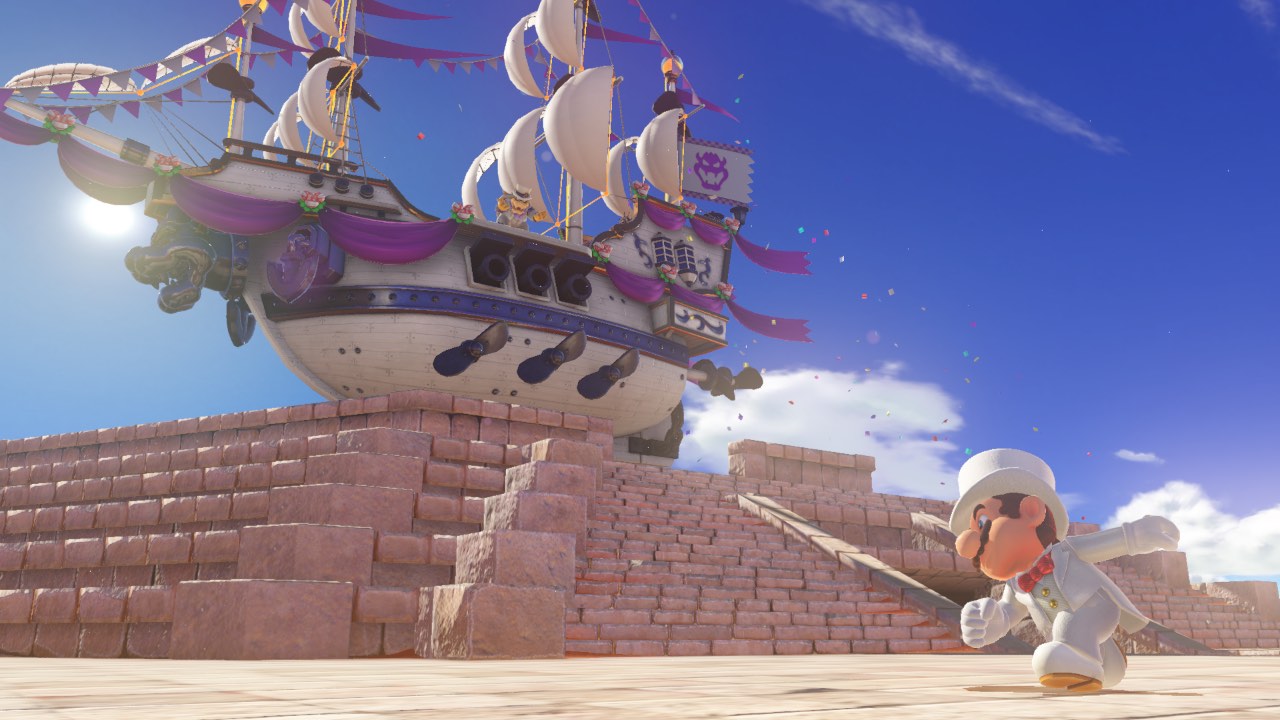 In one of its longest Nintendo Direct streams of the year so far (45 minutes!), Nintendo will talk about what’s next for the Nintendo Switch and the 3DS, while also sharing new details about Super Mario Odyssey. The new Mario game is one of our most anticipated games of the fall, so you know we’ll be tuning in.

Scheduled to begin at 3 PM PT / 6 PM ET, the Direct live stream will cover a wide variety of games set to launch in the coming months, though Nintendo didn’t provide any additional details. Some of the Switch titles coming before the end of the year that we might see include Pokken Tournament DX, Fire Emblem Warriors, Xenoblade Chronicles 2, Skyrim, Rocket League and Sonic Forces.

On the portable side, Metroid: Samus Returns, Mario & Luigi: Superstar Saga + Bowser’s Minions, Pokemon Ultra Sun and Ultra Moon, and Radiant Historia: Perfect Chronology are all in the cards. Nintendo already announced a bevy of new games during its Nindies Summer Showcase late last month, but perhaps there will be a few surprises in store for today’s Direct stream as well. We’ll just have to tune in this evening to find out.

And if all you care about is Super Mario Odyssey, it seems as if Nintendo is going to dedicate a significant chunk of time to the game today. With just a month and a half remaining before its October 20th release date, there’s still plenty we don’t know. Click play on the video below to tune in: