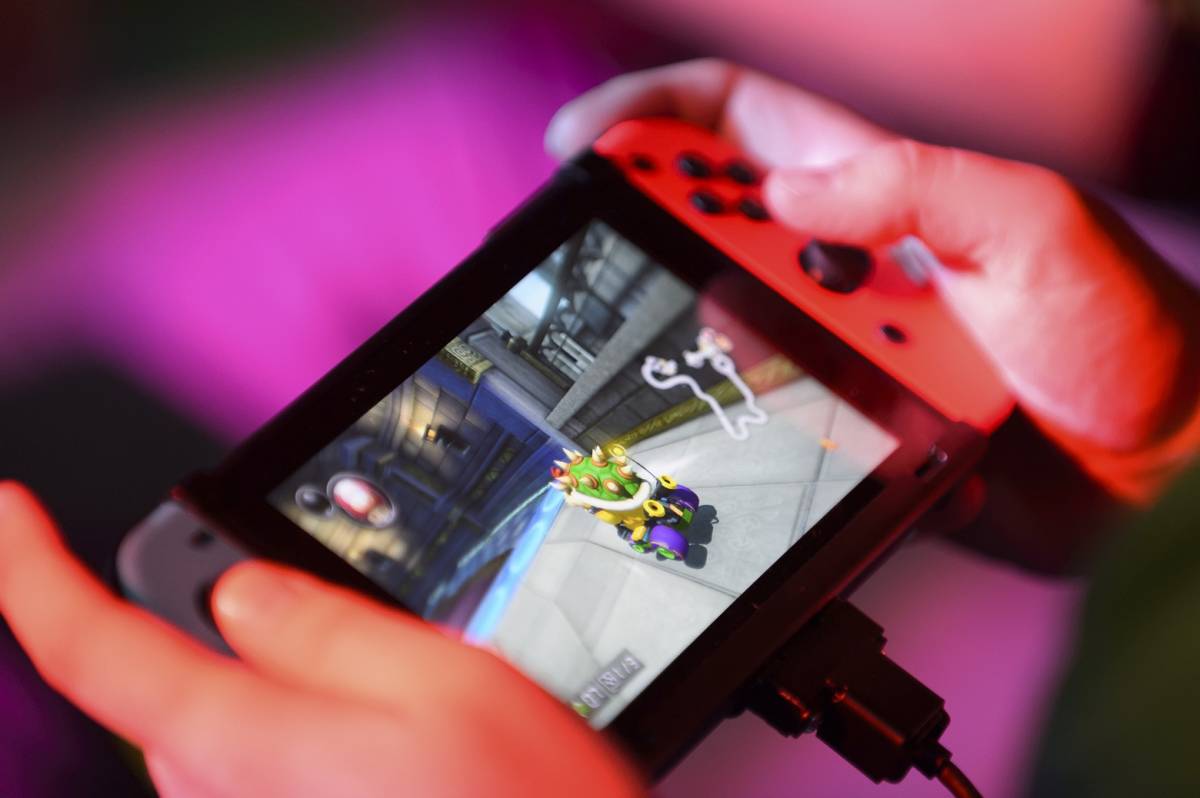 Nintendo Direct events are pretty weird. Instead of announcing them in advance and giving them time to build hype, Nintendo announces them pretty much right before they happen. Sure, fans who catch the news in time still rush to watch the Nintendo Direct live stream, but tons of people miss the events entirely because they don’t even realize they’re taking place.

Don’t worry, we’ve got you covered. In this post, we’ve rounded up every single announcement Nintendo made during its big Nintendo Direct March 8 2019 event. And believe us when we tell you, there were some HUGE announcements. The news everyone is still buzzing about on Friday morning is obviously the upcoming release of Super Smash Bros. for the Nintendo Switch, which will take place in 2018. It’s now easily the most hotly anticipated game of the year, and you can actually already preorder it on Amazon (and save 20%, if you’re a Prime subscriber). There were tons of other awesome announcements though, and you can learn about each and every one below.

Super Smash Bros. for Nintendo Switch: Super… Smash… Bros. Super Smash Bros! This is the game we’ve all been waiting for Nintendo to Switchify, and it’s finally happening. What’s more, Nintendo confirmed that it’ll release its new Super Smash Bros. title for the Switch in 2018! We don’t have an exact release date yet, but you can already preorder it on Amazon and save 20% if you subscriber to Prime. We can’t wait for this game to release, and in the meantime with have the teaser video above to enjoy. It shows the cast of Splatoon encountering some of the Super Smash Bros. characters we know and love, and it definitely has us amped.

South Park: The Fractured But Whole for Nintendo Switch: This PC port is another one that fans really love, and it’ll be released for the Switch next month on April 24th.

Splatoon 2 expansion for Nintendo Switch: Splatoon is Nintendo’s newest flagship franchise, and Splatoon 2 is going to get a ton of new stuff in 2018. “Octo Expansion” will be the game’s first paid DLC, and it’ll be released this summer for $20. It’s a new single-player adventure where you play as Agent 8, an octoling who has to splat her way through 80 different levels. Once you beat it, you can play multiplayer mode as an octoling.

Splatoon 2 is also getting updated to version 3.0 in April, which will be a free update that adds new outfits and a few new stages.

Okami HD for Nintendo Switch: We don’t know very much about this one yet, but everyone loves Okami and the first Switch title will be released this summer.

Mario Tennis Aces for Nintendo Switch: We finally have a release date — June 22nd — as well as tons of new gameplay footage, which you can watch in the video below.

Octopath Traveler for Nintendo Switch: People are super excited about this one, and it’ll be released on July 13th.

Undertale for Nintendo Switch: This is another title people are psyched for now that Nintendo has confirmed it’ll arrive on the Switch. Unfortunately, there’s no release date yet.

Crash Bandicoot N-Sane Trilogy for Nintendo Switch: This is a port, but it’s an awesome port that will be released on July 10th.

Sushi Striker: Way of the Sushido for Nintendo Switch: This is a bizarre battle game that revolves around sushi, and it’s hitting the Switch at some point this year.

Little Nightmares for Nintendo Switch: A release date has been announced, and it’s May 18th.

And now, here are all the new titles Nintendo announced or showed off for the Nintendo 3DS. Release dates are included where available.