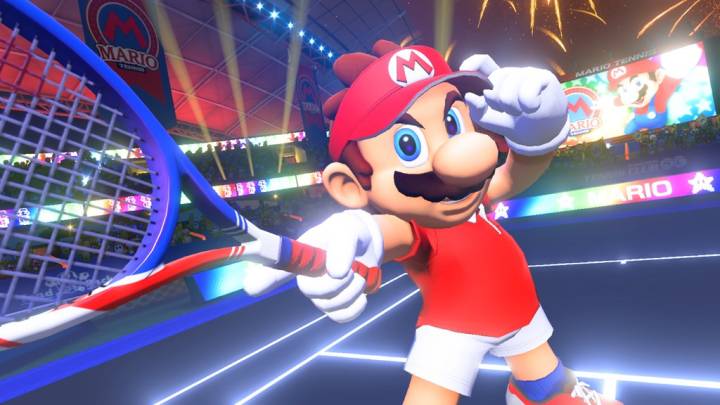 Nintendo fans waited all of February for another big Nintendo Direct live stream with news about the Switch in 2018, but it never came. For nearly two months, Switch and 3DS owners have been waiting for the other shoe to drop after an exciting Nintendo Direct Mini back in January, and today, the time has finally come.

We don’t know much about today’s presentation (Nintendo likes to keep everything under wraps), but here are a few things that the company has let slip: it will be 30 minutes long, it will focus on Switch and 3DS titles launching in 2018 and Mario Tennis Aces for the Switch will take center stage at some point.

Other than that, it’s anyone’s guess what Nintendo has in store for today’s stream. We might see more gameplay from upcoming ports like Donkey Kong Country: Tropical Freeze, Dark Souls and Wolfenstein II. We’ll probably see footage from first-party games too, including Kirby Star Allies and maybe even Yoshi.

Of course, the reason everyone will be tuning in is the off chance that Nintendo finally pulls the curtain back on the rumored Switch port of Super Smash Bros. for Wii U. The Wii U’s stunted life cycle and limited appeal meant that not nearly as many people got their hands on the latest entry in the popular franchise as would have if it came out on the Switch instead. Nintendo hasn’t said anything about Smash for Switch, but countless fingers are crossed.

Either way, Nintendo never holds a Direct stream without at least a surprise or two, so we’re looking forward to seeing what the company has to show off during the stream this afternoon at 2 PM PT / 5 PM ET.