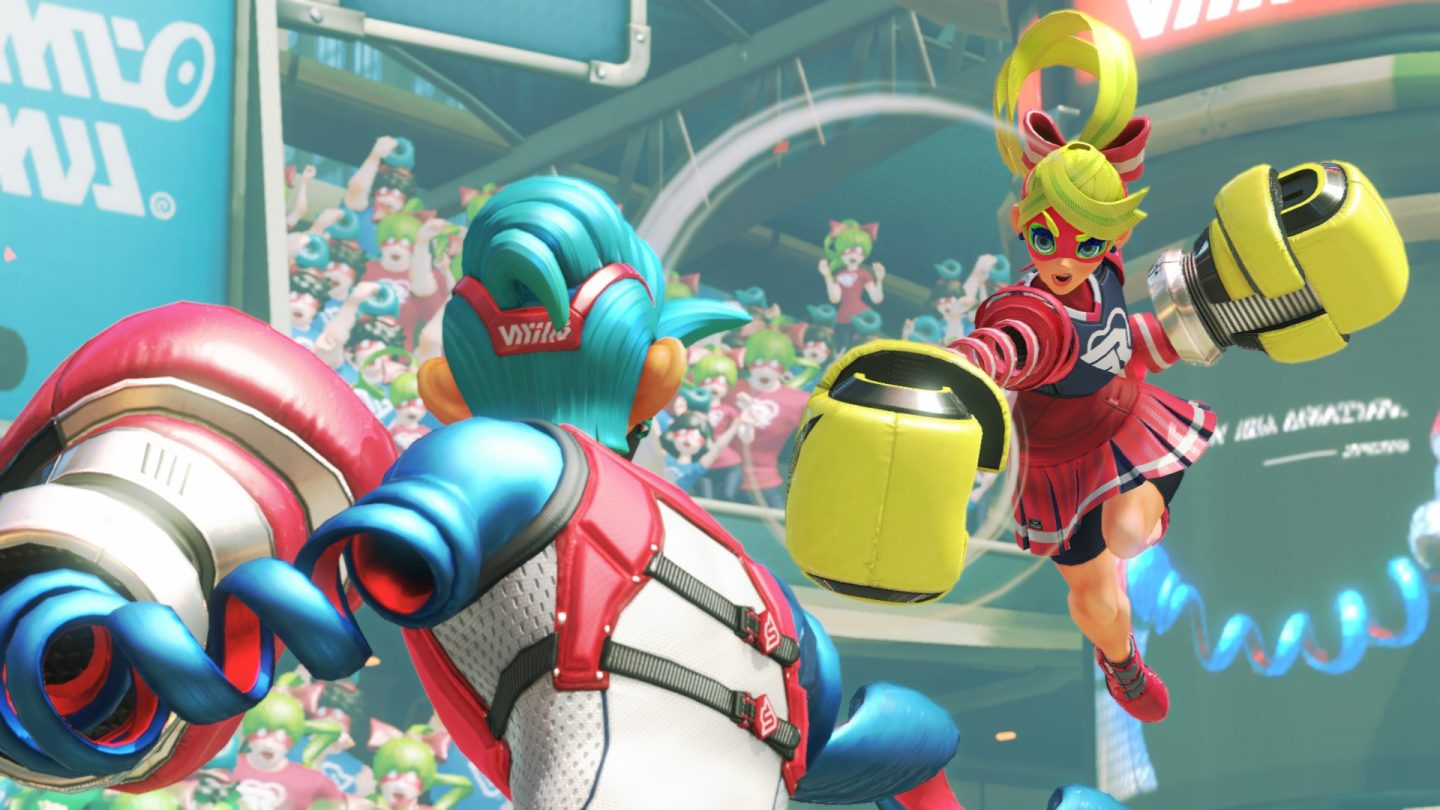 If you own a Nintendo Switch and have already beaten The Legend of Zelda: Breath of the Wild, you’re going to want to tune into the next Nintendo Direct. Kicking off this evening at 3 PM PT / 6 PM ET, the live stream will focus on Splatoon 2 and ARMS, though other Switch and 3DS announcements are expected as well.

While Mario Kart 8 Deluxe is the Switch game that Nintendo fans are currently most excited about, it’s more of a remaster than a new game. After all, Mario Kart 8 already came out on the Wii U — the Deluxe edition just brings more characters, more tracks, more items and an improved Battle Mode to the game.

The two games Nintendo will focus on today are the first original first-party games since launch day. Switch owners had a chance to play Splatoon 2 for a few hours during a recent online test, but we hope that Nintendo will reveal more about the game’s single-player campaign and additions to the multiplayer mode today.

ARMS hasn’t received quite as much attention as Splatoon, but it has the potential to be the first blockbuster original title for the Switch (as 1-2-Switch didn’t quite make the mark Nintendo hoped it would).

We’re also curious to find out what else Nintendo has in store for the event. There’s a chance that we could see Nintendo announce a Mario Kart 8 Deluxe bundle, which appeared to leak on Nintendo’s Russian website on Wednesday. We will also see something related to the 3DS, which has taken a backseat to the Switch over the past month. You can watch the entire streaming presentation below: