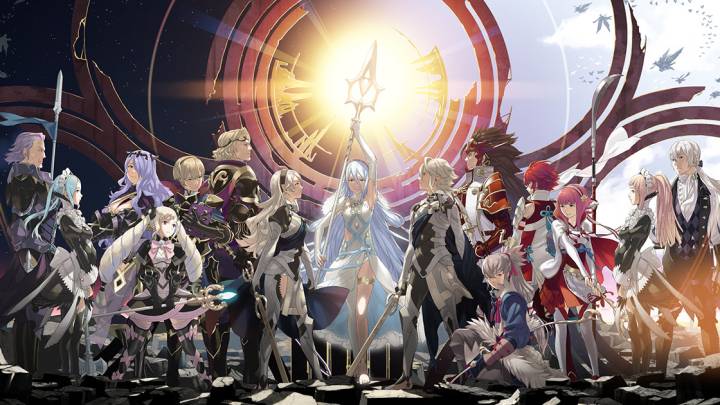 Less than a week after introducing the world to the Switch, Nintendo will host a Nintendo Direct presentation on Wednesday at 5 PM ET to discuss upcoming titles in the Fire Emblem series. Beyond that, we don’t know specifically what the company plans to discuss, although we can make some educated guesses.

Providing there are no further delays, both the Fire Emblem and Animal Crossing mobile titles should be ready to roll out by March, which makes this the perfect opportunity to show off Fire Emblem on iOS (and possible Android) for the first time on Wednesday night.

You can watch the Fire Emblem-focused Nintendo Direct below at 2 PM PT / 5 PM ET: