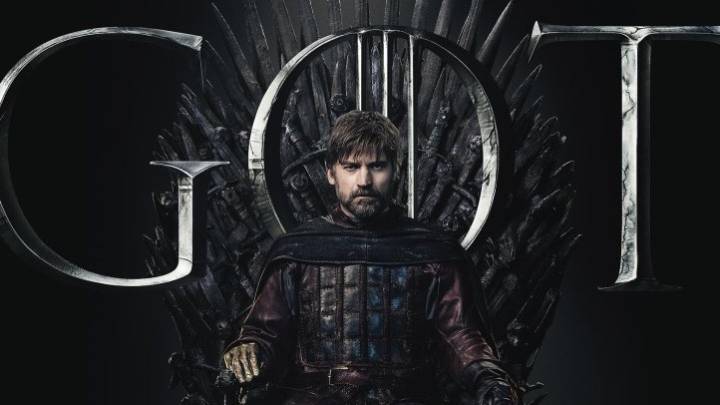 The release (finally!) of the first full-length trailer for the eighth and final season of Game of Thrones predictably generated a wave of fresh buzz for the upcoming season — and no small amount of intense fan reaction. A reality that also extended to the cast members themselves, since they too are getting to take this ride with us now that they’ve finished shooting their parts and are waiting to see it play out as a cohesive whole on TV.

Several cast members shared the new trailer on their social media accounts, but Nikolaj Coster-Waldau, who of course plays Jaime Lannister, did more than that. He decided to film himself reacting in real-time to the new trailer. It’s totally cheesy, in a goofy dad kind of way, but fans will no doubt enjoy it anyway.

Check it out for yourself via his Instagram post. He notes that it’s the “final” trailer of the final season, which presumably is a reference to the fact that this is the final one, ever. The trailer HBO released yesterday, though, is actually the first full-length trailer released for season 8.

While he films his reaction, you can hear Nikolaj reacting off-camera to what he sees. “Aryaaaaa,” he says at one point when Arya Stark appears on-screen. “C’mon Jon!” Nikolaj says at another point, when Jon Snow is shown. The arguably cheesiest part of all, but it’s still adorable, is when Nikolaj repeats his own line in the trailer as it’s played on-screen (“I promised to fight for the living. I intend to keep that promise.”).

We give him a grade of D for totally dorky, but it works.

As a reminder, the season premieres on April 14, so it’s only a little more than a month away. The conclusion to the season and the series as a whole is set for May 19, which is the date when the final episode directed by showrunners David Benioff and D.B. Weiss themselves will air.

Just in case you haven’t seen it yet for some reason, here also is the season 8 trailer again: