How to watch the 2017 NFL Draft: Live stream, start time, first round and more 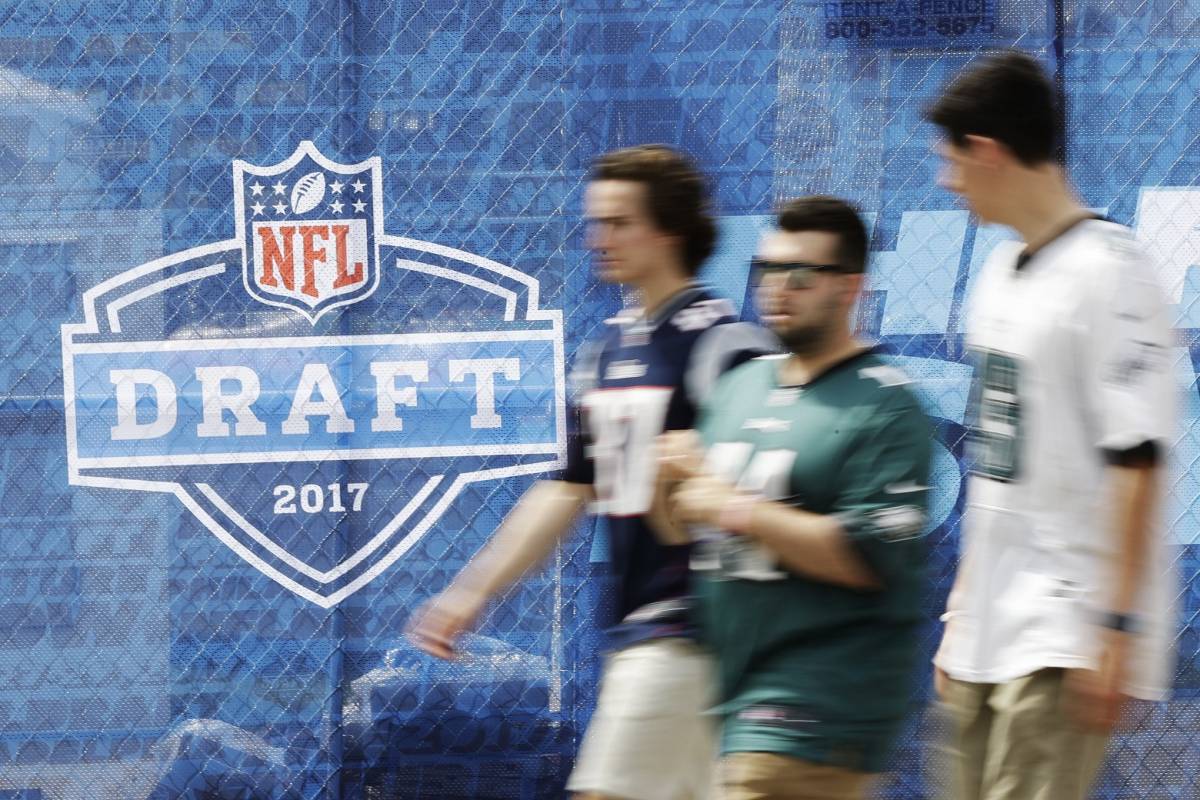 Tweet
‘Mario Kart’ looks so much better on the Switch